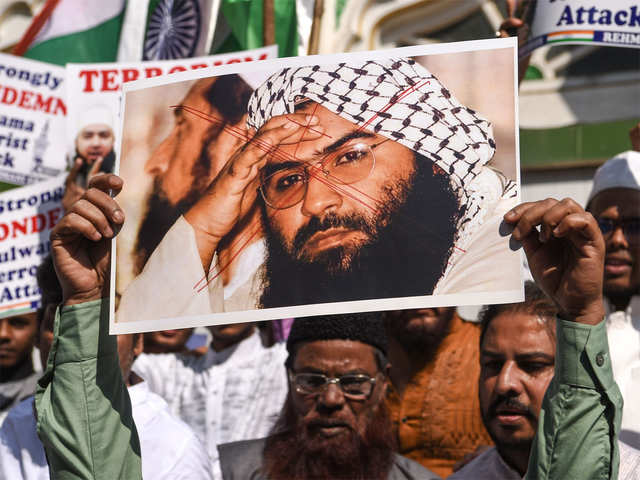 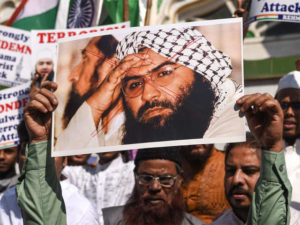 NEW DELHI: Notwithstanding the Chinese stand, France will move a proposal at the United Nations in a “couple of days” to ban Masood Azhar, head of the UNproscribed Jaish-e-Mohammad, which has claimed responsibility for the Pulwama terror strike, sources said on Tuesday.

This will be the second time France will be party to such a proposal at the UN. The US, supported by the UK and France, moved a proposal at the UN’s Sanctions Committee 1267 in 2017 to ban Azhar. However, it was blocked by China. After the Pulwama attack, China has reiterated its earlier position. Another UNSC permanent member, Russia, supports Indian position on Azhar.

“At the UN, France will lead a proposal to put Masood Azhar on the terrorist list… It will happen in a couple of days,” a source told ET.

While expressing his sincere condolences, the French officer, who called up Doval, also emphasised that the two countries should coordinate their diplomatic efforts.

Besides UN, France will continue to push hard at the Financial Action Task Force (FATF) so that Pakistan is not let off the hook, sources said.

India is pushing to blacklist Pakistan over terror funding at the ongoing FATF plenary meeting. Pakistan is currently on the FATF grey list. Pakistan was placed on the list in June 2018 and put on notice to be blacklisted by October 2019 if it did not curb money laundering and terror financing. The FATF meet will review measures taken by Pakistan in this regard, said people with knowledge of the matter.

India will also impress upon the European Commission of the need to act on its proposal to blacklist Pakistan. The commission typically does that to countries on the FATF grey list.