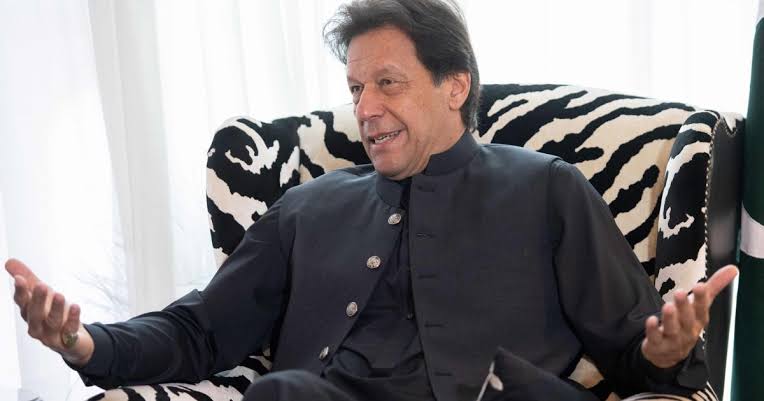 According to an official statement, which was tweeted from the Twitter account of the country’s ruling Pakistan Tehreek-e-Insaf party, Khan called Erdogan “as part of his outreach on the recent developments in Indian Occupied Kashmir.”

Earlier Monday, India’s Home Minister Amit Shah announced the revocation amid an uproar in India’s Parliament and while Kashmir was under a security lockdown that kept thousands of people inside their homes.

The order revokes Article 370 of India’s Constitution, which gives the state of Jammu and Kashmir its own constitution and decision-making rights for all matters except for defense, communications and foreign affairs. The article also forbids Indians outside the state from permanently settling, buying land, holding local government jobs and securing educational scholarships in Kashmir.

Khan told the Turkish leader that “India’s illegal actions” will have “serious implications for regional peace and security,” the statement said. Khan further stressed Pakistan’s commitment to “diplomatic, moral and political” support of Kashmir’s struggle for their right to self-determination, the statement added.

Critics of India’s Hindu nationalist-led government see the move as an attempt to dilute the demographics of Muslim-majority Kashmir with Hindu settlers.