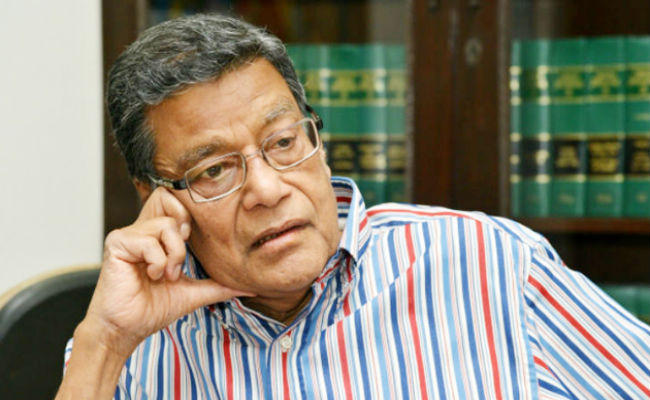 Attorney General K K Venugopal on Friday welcomed the “excellent” Supreme Court verdict in the Rafale deal case, and said it has given a clean chit to Prime Minister Narendra Modi’s government.

“I think a clean chit has been given to the government on Rafale deal,” he told reporters on the sidelines of Justice Madan B Lokur’s farewell, who will retire on December 30.

“Superme Court judgement on Rafale deal is excellent and I am extremely happy,” Mr Venugopal said, adding, “The court has accepted all our arguments”.

A bench headed by Chief Justice Ranjan Gogoi Friday dismissed the pleas challenging the deal between India and France for procurement of 36 Rafale jets saying there was no occasion to “really doubt the process” warranting setting aside of the contract.