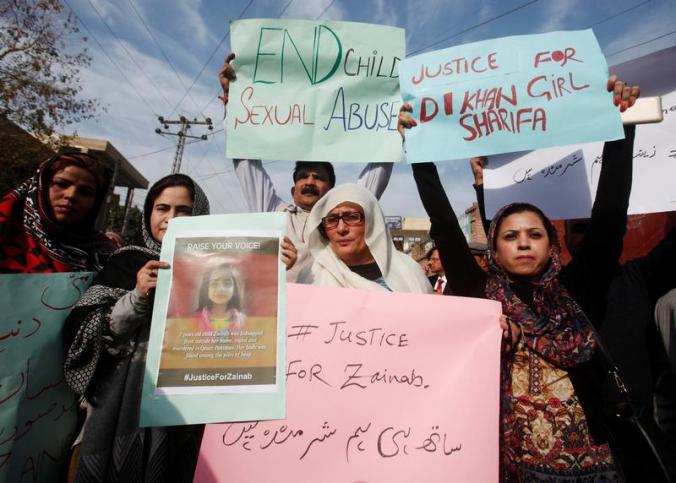 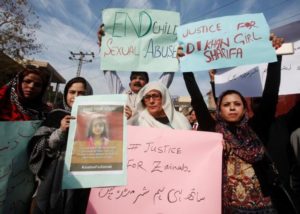 A fact long-hidden in Pakistan, shrouded in the silence of stigma, is now official. A government report has found that child sexual abuse is disturbingly common in Pakistan, with 141 cases reported in the city of Lahore alone since January 2018. Police say that at least 77 girls and 79 boys were raped or sexually assaulted.

The report found that none of the suspects had yet been convicted. That’s sadly unsurprising given that the criminal justice system in Pakistan, from the time police receive a complaint until trials are completed, is not fit for credibly and expeditiously investigating crimes, and fairly prosecuting those responsible. Poorly trained police often refuse to register complaints or investigate. Instead, they subject the victim to mistreatment and humiliation. And nowhere is this more obvious than in cases of sexual assault.

But instead of improving protection services and initiating criminal justice system reforms, authorities are promoting populist measures, like pursuing the death penalty or even public executions.

That will not solve the problem. For example, the Supreme Court recently upheld the conviction of Imran Ali, who was charged with the rape and murder of at least nine girls. He was able to carry out his crime spree for so long because the police had failed to act promptly on previous complaints against him.

An average of 11 cases of child sexual abuse are reported daily across Pakistan, but only a tiny proportion of such crimes are ever reported to the police, mainly for fear that child survivors will not be treated sympathetically.

The government should do better and provide more training and resources to ensure that the police, doctors, court officials, social workers, and child welfare authorities respond properly to allegations of child sexual abuse. Pakistan’s children deserve a safe childhood.