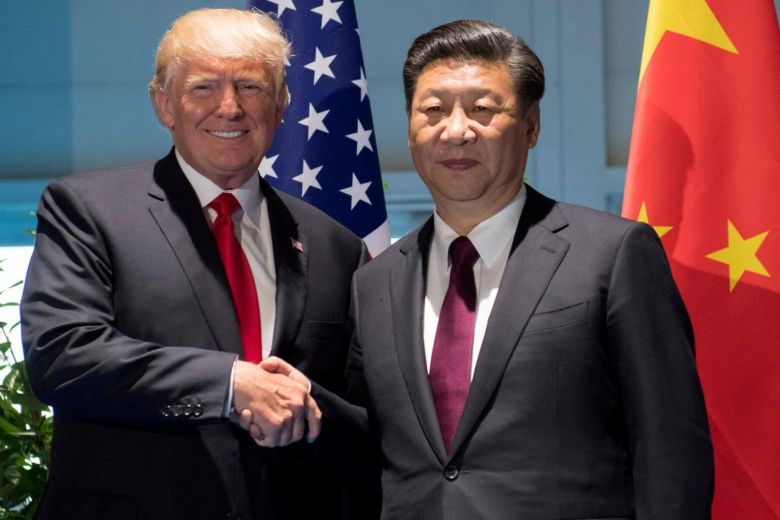 China pressed on with its trade war truce with the United States on Friday, announcing it will suspend extra tariffs added to US-made cars and auto parts for three months from January 1.

The move is another sign that the ceasefire has not been derailed by the recent arrest in Canada of a top Chinese telecom executive at the behest of the United States.

Beijing raised tariffs on American-made cars and auto parts this summer by 25 percent in retaliation for US tariffs on $50 billion of Chinese goods.

“Suspension of the tariffs is a concrete measure to implement the consensus reached by the two heads of state,” said the announcement by the State Council’s Tariff Commission Office, noting it applied to 211 product codes.

US President Donald Trump and Chinese leader Xi Jinping agreed on the sidelines of the G20 summit in Buenos Aires on December 1 to a 90-day truce while they tried to find a solution to the escalating trade dispute.

While China and the US initially provided differing accounts of the scope of their agreement, Beijing has recently begun to act on claims put forth by White House officials as to what steps China would take.

“We hope that both sides will, in accordance with the consensus reached by the two heads of state, on the premise of mutual respect, mutual equality, faithfulness, words and actions, and intensify consultations in the direction of cancelling all of the extra tariff increases,” the State Council’s statement said.

Confusion and unease over what agreement the two sides reached in Argentina has roiled stock markets.

The arrest of Huawei’s chief financial officer, Meng Wanzhou, in Vancouver on December 1 has also angered China, raising concerns that her case could affect the trade negotiations.

Meng, who faces US fraud charges related to Iran sanctions violations, was granted Can$10 million (US$ 7.5 million) on Tuesday.

Two Canadians were detained in China on Monday in what many experts say was retaliation for Canada’s arrest of Meng.

But the tangible move by China to suspend tariffs on cars and auto parts, as announced by Trump on Twitter shortly after the meeting, is a sign that trade negotiations remain on track.

China on Thursday said that it would welcome US negotiators to visit the country for talks as both sides focus on a solution to thorny trade issues.

Maintaining and resolving the trade truce could help stabilise sentiment in China, where confidence in the economy has been hurt by the trade frictions with key trade partner the US.