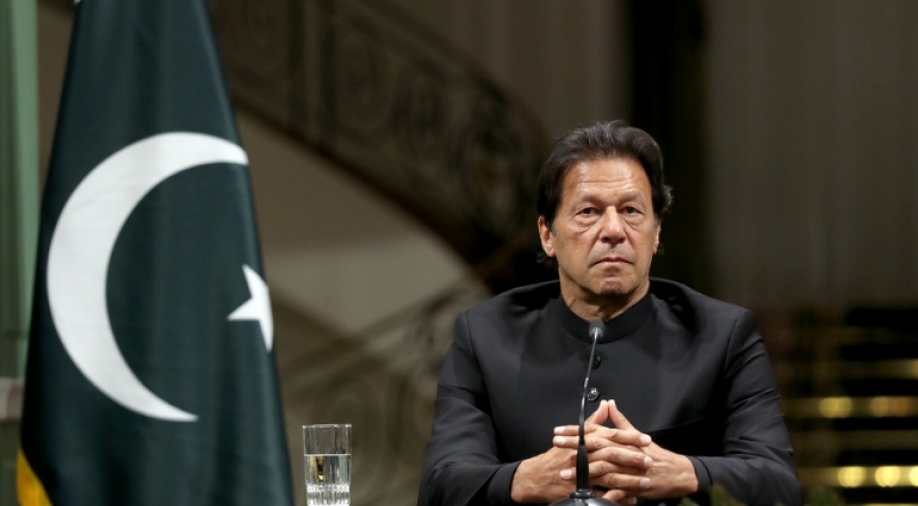 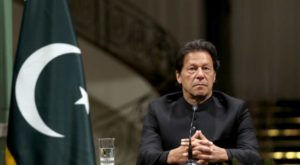 Expressing its concern over “persecution of religious minorities” in Pakistan, the European Union (EU) has threatened to suspend all subsidies and trade preferences to Islamabad if it does not take measures to “dismantle” its “discriminatory system”.

In a letter to Pakistan’s Prime Minister Imran Khan on Tuesday, fifty-one members of the European Parliament said, “Over the last few years, religious extremist groups, often with the support of the Pakistani State, have grown in influence, further generating religious prejudices against minorities. Concomitantly, instances of attacks against minorities, their places of worship etc. have also increased year upon year.”

“As members of the European Parliament, we would wish to remind the Islamic Republic of Pakistan that the oppression of religious minorities violated the United Nations treaty on the Universal Declaration of Human Rights (UDHR), which is the foundation for the International Convent on Civil and Political Rights (ICCPR), a binding UN human rights agreement. We would be compelled to suspend all subsidies and trade preferences until the effective implementation of the Convention could be assured by the Government of Pakistan,” it added.

Expressing “grave concern” over the case of Asia Bibi, a Christian woman who had been falsely charged under the draconian blasphemy law, the EU wrote, “The existence of such religious discriminatory laws encourage citizens to engage in intolerant and violent acts against non-Muslims.”Citing a report by the NGO, Movement for Solidarity and Peace in Pakistan, EU noted that at least 1000 girls belonging to religious minority groups, Christian and Hindu communities, often minors, are “kidnapped and forced to marry Muslim men every year”.