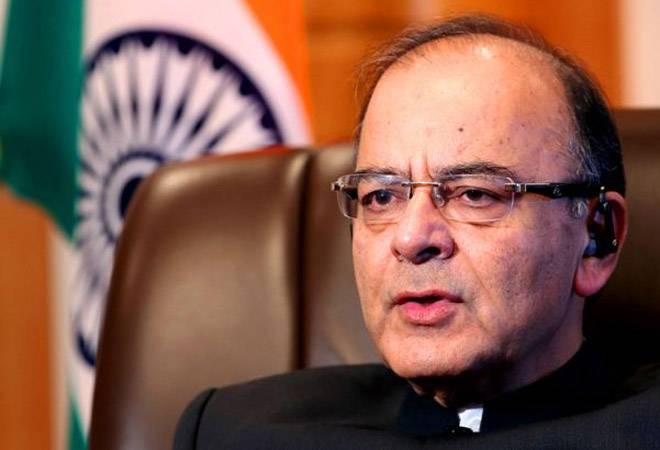 With the Congress still demanding an investigation into the Rafale deal despite the Supreme Court saying there is no proof of wrongdoing in it, Finance Minister Arun Jaitley today ruled out the possibility of a Joint Parliamentary Committee, and said “The deaf will never hear an answer.”

In a joint press conference with Defence Minister Nirmala Sitharaman after the Supreme Court’s massive validation for the government, Mr Jaitley said “deals like Rafale cannot be reviewed in a body of partisan divisions, it can only be done in a court of law.”

Mr Jaitley said the disrupters have lost on all counts and called allegations by the Congress “fiction writing that was compromising national security”.

Ms Sitharaman said the Rafale matter has been put to rest with the Supreme Court verdict.

The Supreme Court this morning said there was no reason to doubt the decision-making process behind the Rafale jet deal by the government, which has been repeatedly accused by the Congress of corruption in the Rs. 59,000-crore deal for 36 jets.

Petitions alleging that the government had gone for an overpriced deal to help Anil Ambani’s company bag an offset contract with jet-maker Dassault also didn’t wash with the top court, which dismissed the need for a probe and said: “There is no evidence of commercial favouritism to any private entity.”

The Congress and other opposition parties allege that the Centre scrapped a deal for 126 Rafale jets negotiated by the previous UPA government and entered an expensive new contract just to help Anil Ambani’s rookie defence company bag an offset partnership with the jet manufacturer Dassault.

“We do not find any substantial material on record to show that this is a case of commercial favouritism to any party by the Indian government,” said the Supreme Court, knocking down the allegations. Anil Ambani, in a statement, said the ruling “conclusively established the complete falsity of wild, baseless and politically motivated allegations”.