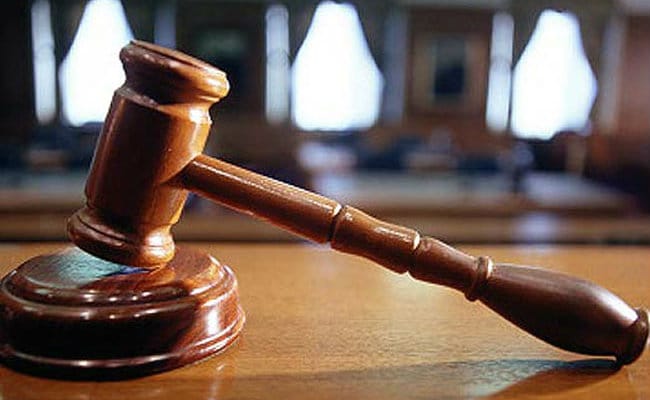 The Delhi High Court Friday set aside the government decision to ban private firms from producing and selling oxytocin, a drug used for inducing labour contractions and controlling bleeding.

A bench of Justices S Ravindra Bhat and AK Chawla said the government’s decision was arbitrary and unreasonable.

The bench also said that there was no scientific basis behind the Centre’s decision restricting private companies from making or supplying the drug, which helps new mothers lactate, to prevent its alleged misuse in the dairy sector for increasing milk production.

As per the Centre’s April 27 notification, the state-run Karnataka Antibiotics and Pharmaceuticals Ltd (KAPL) was solely allowed by the Centre to make the drug to meet the country’s needs.

The high court on August 31 had suspended till September 30 the central government’s prohibition on sale and manufacture of oxytocin by private companies for domestic use. The stay was later extended till December 15