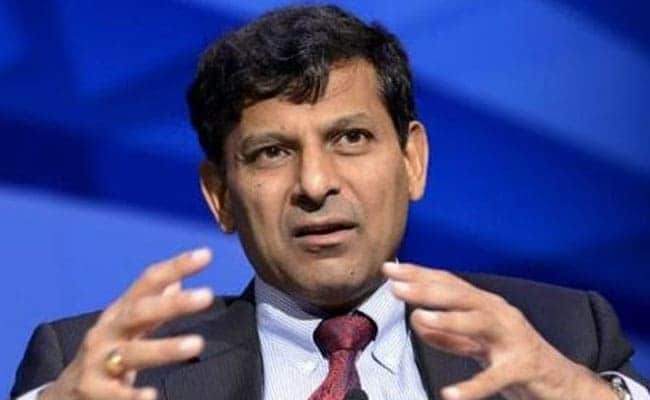 Former Reserve Bank of India (RBI) Governor Raghuram Rajan on Friday claimed that the loan waivers for farmers actually go to the “best connected rather than the poorest”.

He also underlined as to how it creates problems for the fiscal of the state too.

“Certainly, there is a reason to discuss about farm distress but the question of whether the flows to farmers is best affected by waiving loans, after all this only a subset of farmers who get those loans and it often goes to the best connected rather than the most poorly off. It obviously creates enormous problems for the fiscal of the state once those waivers are done,” Mr Rajan said at an event.

The former RBI chief also took the occasion to assert that Indian farmers deserve no less and that there is a need to create an environment in which they can be a vibrant force.

“To the question of whether there are fiscal transfers needed for farmers, is certainly an issue that needs to be debated but also investment is needed in that. You can see the set of policies that we recommend is about how to make agriculture itself a vibrant industry as opposed to an industry which needs to propped up through transfers. I think our farmers deserve no less. We need to create an environment in which they can be a vibrant force. I would say more resources are definitely needed where the loan waivers are the best,” he added.