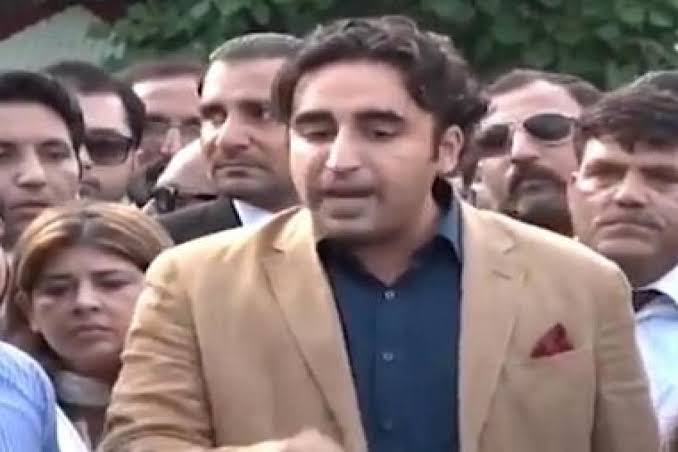 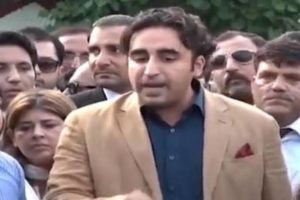 Pakistan Opposition leader Bilawal Bhutto Zardari on Moday lashed out at Prime Minister Imran Khan for alleged ‘failure’ in it Kashmir policy and said that while earlier Pakistan would talk about taking Srinagar from India, now it has become difficult for Islamabad to even defend Muzaffarabad, the capital of Pakistan-occupied-Kashmir.

In a video clip released by the media cell of the Pakistan Peoples Party (PPP), Bilawal, the chairman of the party, can be heard saying: “The present government was so busy arresting its political opponents and destroying the country’s economy that they seemed to not have noticed how (Narendra) Modi snatched Kashmir from us.”

On 18 August, Rajnath Singh said that talks with Pakistan will be held only on Pakistan-occupied-Kashmir. Singh had also criticised Pakistan prime minister Imran Khan over his pledge to raise the Kashmir issue at every international forum.

“Now it (Pak) is knocking every door and approaching various countries seeking help for saving them. What crime have we committed? Why are we being threatened? However, the world’s most powerful country America has snubbed Pakistan and asked it to go back and initiate a dialogue with India,” Singh said.

Bilawal’s comments came after Prime Minister Narendra Modi, during his meeting with US President Donald Trump on the sidelines of the G7 Summit in France on Monday, categorically rejected any scope for third party mediation between India and Pakistan on Kashmir.

Tensions between India and Pakistan spiked after India abrogated provisions of Article 370 of the Constitution to withdraw Jammu and Kashmir’s special status and bifurcated it into two Union Territories, evoking strong reactions from Pakistan.

India has categorically told the international community that the scrapping of Article 370 was an internal matter and also advised Pakistan to accept the reality.

A rare closed-door consultation on Kashmir by the UN Security Council earlier this month ended without any outcome or statement from the powerful 15-nation UN organ, dealing a huge snub to Pakistan and its all-weather ally China to internationalise the issue, which an overwhelming majority stressed is a bilateral matter between New Delhi and Islamabad.

Pakistan, however, has repeatedly raised the issue at international forums, including the UN.

On Monday too, Pakistan’s Permanent Representative to the United Nations Maleeha Lodhi met with UN General Assembly President Maria Fernanda Espinosa and briefed her about the situation in Kashmir.

In a tweet on Tuesday, Lodhi said the United Nations should live up to its obligations on Kashmir, state-run Radio Pakistan reported.