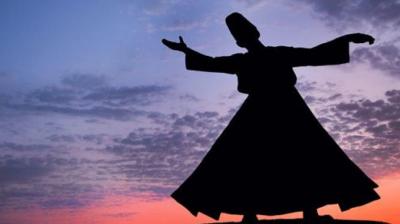 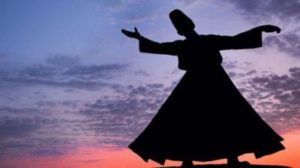 More to the point, Sha’rani’s seminal work al-’Uhud al-Muhammadiyya is a guiding light for the modern seekers in Sufism.

Recently, the University of Notre Dame in Indiana, USA launched an initiative called “Contending Modernities” focused on the new modalities of reconciliation between traditional thought and contemporary scientific and philosophical worldviews. In an experimental project known as the “Madrasa Discourses”, graduates and young theologians of madrasas, mostly from the Indian subcontinent, were exposed to creative and critical re-thinking for the construction of “new knowledge” in service to their societies. What catches the imagination of the modern youth in such intellectual exercises is the reunion of the living traditions — faith, revelation and mysticism with reason and contemporary philosophies.

Bringing together Islamic scholastic theology (ilmul Kalam), ancient history and modern philosophy, a certain amount of emphasis was also laid on the scholarly mysticism of classical Islamic thinkers. One such intellectual Sufi mystic of the 16th century, who was also taught in the “Madrasa Discourses” is Imam Sha’rani from Egypt. A descendant of the Prophet Muhammad (pbuh), Sha’rani was a prominent Sufi philosopher and a prolific writer in the early Egyptian-Ottoman period and is also venerated as the Mujaddid (revivalist of the Prophetic models). Having obtained the classical Islamic sciences from the world’s largest Sufi seminary, al-Azhar University in Cairo, Sha’rani authored the canonical Sufi documents, including 300 books on a variety of theological, jurisprudential and spiritual subjects.

While Sha’rani’s work al-Minan expounds the personality traits and ethics of the true Sufis, his book al-Tabaqat candidly exposes the impostors who pretend to be “Sufis” under the grab of false piety. He did not aim at just levelling criticism on those he considered as pseudo-Sufis, but rather he also offered glaring examples of early Sufism — who can be emulated even in this day and age. More to the point, Sha’rani’s seminal work al-’Uhud al-Muhammadiyya is a guiding light for the modern seekers in Sufism.

Sha’rani is engaged more scholastically in the Madrasa Discourses with a view to revitalising an intellectual conversation commensurate with the currents of knowledge and science.  We now need to imbibe a theological literacy that sets greater value on human dignity and spiritual ethics rather than the ritualistic and retrogressive rulings. This will usher in a new scientific-cum-spiritual cosmology. But of course, we first need to evolve a complete and consistent theology with transformative impact that can challenge minds and the status quo.