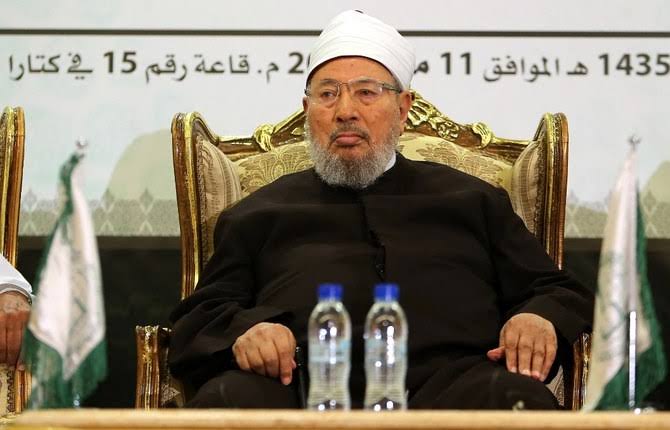 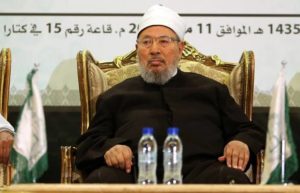 DUBAI: Google has banned from its online store a free-to-download app that featured an introduction written by Qatar-based Yusuf Al-Qaradawi, regarded as the spiritual head of the Muslim Brotherhood.

Euro Fatwa App, developed by the European Council for Fatwa and Research (ECFR), offers users a simple and concise guide “to enable the European Muslims to adhere to the regulations and manners of Islam and to fulfill their duties as Muslim citizens, while taking care of the legal, customary and cultural specificities of European societies.”

The ECFR, based in Dublin, launched the app last month ahead of Ramadan. The app is, however, still available on Apple’s App Store when Arab News accessed the site.

In the introduction to the app, the Egyptian-born cleric makes anti-Semitic references while discussing previous fatwas, or rulings regarding Islamic law. Al-Qaradawi, who has been residing in Qatar since 1961, was banned from the UK and France for extolling extremist views.

“While we can’t comment on individual apps, we’ll take swift action against any apps that break our policies once we’ve been made aware of them, including those that contain hate speech,” a Google spokesperson told Arab News.

Al-Qaradawi has justified suicide bombings, especially in Palestine – even describing martyrdom as a higher form of jihad in his website; was openly hostile against Jews as a community and has issued religious edicts that demean women.

In one of his declarations against the Jews, Al-Qaradawi said on Al-Jazeera Arabic in January 2009: “Oh God, take Your enemies, the enemies of Islam … Oh God, take the treacherous Jewish aggressors … Oh God, count their numbers, slay them one by one and spare none.”