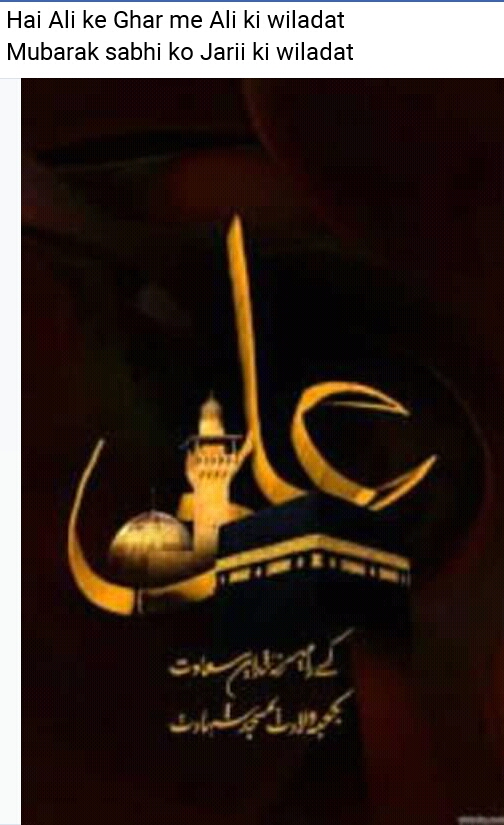 Hazrat Ali, the cousin and son-in-law of Prophet Muhammad (pbuh), is recalled today for his spiritual intellect, scholarly pursuits and humanitarian wisdom. He was honoured by the Prophet, who is believed to be the “Madina-tul-ilm” (city of knowledge), with an epithet of “Bab-ul-ilm” (gate of knowledge). He was also elected as the Muslim caliph or Amir al-Mu’minin (chief of the believers) in an Islamic period called the “rightly-guided era”.

Islamic texts like hadith (Prophet’s sayings and traditions) and Sirah (biography of the Prophet) are full of the historical accounts showing the special place of Imam Ali in the Islamic mysticism. Prophet Muhammad (pbuh) is reported to have said: “Verily, Ali is from me and I am from him (inna Ali minni wa ana minhu), and he is the wali (spiritual master) of every believer after me.” The Prophet went to the extent of expressing his spiritual kinship with Hazrat Ali in these words “Ali is as my own sou’ (ka-nafsi)”, as reported in several historical Arabic compilations such Al-bidaya Wal-nihaya, Tabqat Ibn Sa’ad and Al-isabah fi tamyeez al-Sahaba.

Hazrat Ali’s birthday, which falls on the 13th day of the Islamic month of Rajab, is an occasion of paramount importance in both Sunni-Sufi and Shia Islamic traditions. It is celebrated as “Yaum-e-Ali” by world’s mainstream Muslims with great gusto. In India, it is also marked as “Jashn Maulud-e-K’aba” (commemoration of the one who was born in K’aba). Muslims, particularly in UP localities, celebrate this annual occasion as an event to recall the peaceful, pluralistic and rationalist messages and other notable memories of Hazrat Ali.

As for the Sunni-Sufi Muslims, they show great veneration to this day believing Hazrat Ali as the fourth righteous chief of the believers “ameer al-mu’minin” and the founder of Islamic spirituality or Tasawwuf (Sufism). However, for Shia followers of Islam, Hazrat Ali was actually the first righteous caliph and the first imam in the long sacred chain of Shia imams, beginning with Imam Ali to Imam Mahdi who is believed to appear at the end of the world. Apart from these doctrinal disagreements, both Shia and Sunni-Sufi Muslims, also known in India as Ahl-e-Sunnat, unanimously honour and celebrate the occasion of Hazrat (or Imam) Ali’s birthday anniversary. Thus, the two largest Islamic sects in India are brought together on this occasion to engage collectively in prayers, while singing the manqabat (hymns in the praise of Imam Ali).

Jalaluddin Rumi, the world-renowned Turkish Sufi mystic, wrote in his famous spiritual treatise Masnavi a story in which the Prophet (pbuh) is reported to have addressed Ali in these words of wisdom: “O ‘Ali, you are a courageous knight, but do not even rely upon thy lion-heartedness. Come into the shade of the palm tree of hope. Come into the shade of the sage whom no one can took off astray. His shadow on the earth is like Mount Qáf, his spirit is like Simurgh bird that soars high. If I should tell of his qualities until the doomsday, do not seek an end to them. The (divine) Sun has veiled himself in man: under this secret, and God knows best what is right. O ‘Ali, above all devotional acts in the way (of God) do choose the shadow of protection of the chosen favourite of God. Every one took refuge in some act of devotion and discovered for themselves some means of deliverance.” 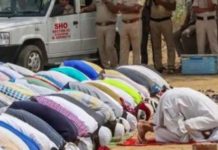 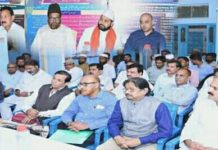 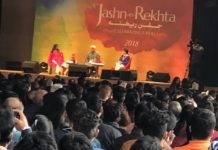