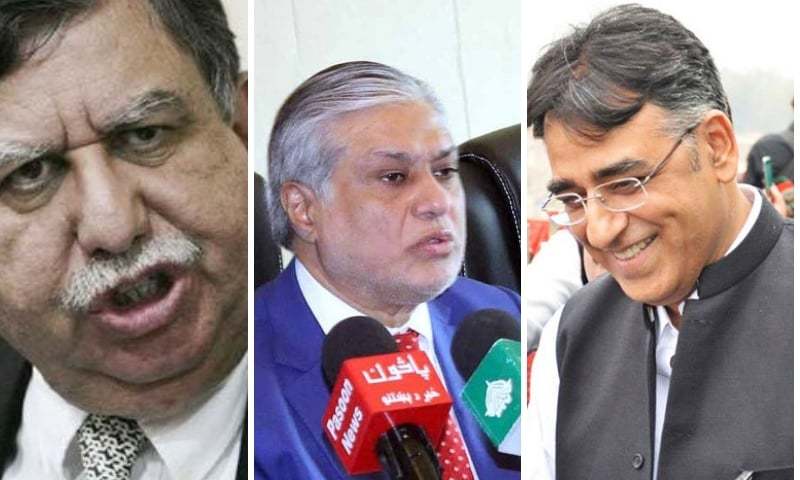 The IMF will conduct a proper debt sustainability analysis of Pakistan before granting it any loan, a senior official has said, amid concerns that Islamabad is seeking a multi-billion dollar bailout package from the global financial body to pay back Chinese creditors.

Cash-strapped Pakistan is seeking USD 8 billion from the International Monetary Fund (IMF) to bail itself out from a severe balance-of-payments crisis that threatens to cripple the country’s economy.

A recent meeting between the IMF and Pakistan ended in a stalemate.

“Clearly debt transparency is essential to conduct a proper analysis of the sustainability of a country’s debt. That’s what the IMF does when we are going into a programme with our member countries. So that will be the case in Pakistan,” IMF Director Communications Gerry Rice told reporters at a news conference in Washington on Thursday.

China is making huge infrastructure investments as part of its Belt and Road Initiative (BRI). The BRI’s flagship project is the USD 60 billion so-called ‘China-Pakistan Economic Corridor’ or ‘CPEC’ that is planned to run from northwest China’s Xinjiang province to Gwadar port in Balochistan.

There are serious concerns that given Pakistan’s growing Chinese debt, Gwadar port and other major projects in Pakistan could turn into debt-traps.

But China has rejected criticism that the so-called ‘CPEC’ projects have saddled Pakistan with expensive debt.

“The discussions are active. They continue to work reaching an understanding on the policy priorities and reforms to stabilise the economy, lay the foundations for sustainable and inclusive growth,” the IMF director said.

“One of the things that we do in every programme is to have a very detailed debt sustainability analysis to ensure that indeed the country’s debt profile is sustainable. So kind of information and that level of detail will be available at such times as we reach conclusions on discussions and go forward with the programme,” he said.

Mr Rice said debt sustainability in a country’s debt profile is one of the priority issues that the IMF looks at in the context of a programme discussion with a member.