Home CITIES (India): An Inspiring Gesture of Harmony Beyond Religion 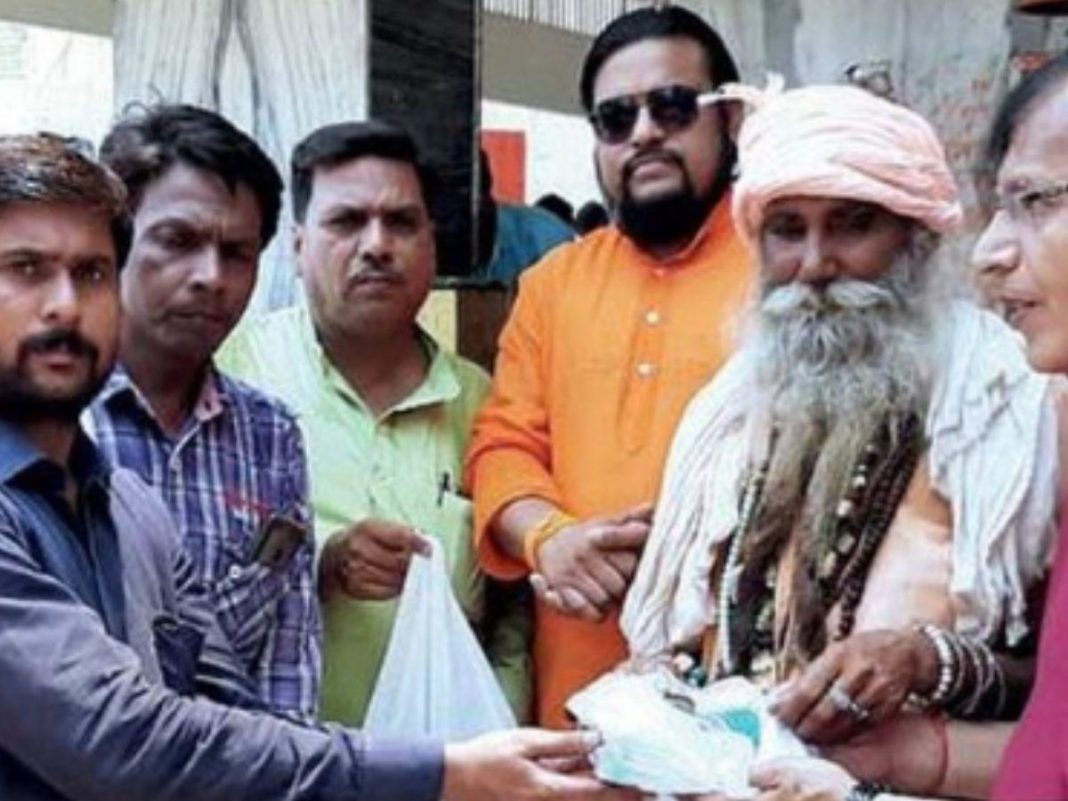 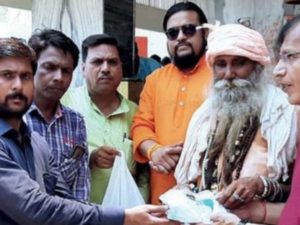 While communal tension persists in many parts of the country, instances demonstrating communal harmony are also not unheard of. Recently in Kanpur, a group of Muslims at Jajmau’s Siddhanth Ghat Shiv temple did something to that effect.
Today is the first Somvar, Monday of the month of Shrawan which is considered very auspicious in Hindu astrology. In this month Lord Shiva is praised and made offerings to, especially on every Monday. On this auspicious day, Hindus visiting the Shiv Temple at the Siddhant Ghat were pleasantly surprised as the Muslims of the community welcomed them to the temple with fruit, milk, juice and water.
They also greeted the devotees. The Shiv temple at the Siddhanth Ghat is on the banks of the river Ganga, and is one of the most prominent temples of the city.

There is a Kanpur Samai Samiti which works towards the maintenance of Ganga-Jamuni tehzeeb in the city. It was their management who came up with the idea of offering fruits and milk to the Hindu devotees. A group of devotees reportedly said, “Amid communal strife and religious disharmony, the instances of communal harmony really present a ray of hope for a peaceful future, and for this we praise the efforts of president of Kanpur Samaj Samiti Anwar Husain.”

“While this is a Hindu festival, in an extremely touching gesture of brotherhood, the way the Muslims distribute fruit , juice, water and milk to the devotees is praiseworthy,” TOI quoted a devotee as saying.

“Most of the devotees come from far off places. Such refreshments not only help them maintain their energy, it also spreads a gesture of love, brotherhood, and help maintain peace in the society”, a local, Shailendra Dwivedi reportedly said.

President of Kanpur Samaj Samiti Anwar Husain reportedly said, “India is home to many religions and all religions preach compassion, love for human beings and virtues. We should respect all religions the way we respect our own religion since the message of all religions is the same.”

It is indeed a very heartwarming news and one that gives respite, because recently all we have been hearing is the news of innocent youth being thrashed by mob or tensions between the Hindu and Muslim community even in a place like Chandini Chowk.

We hope that the communities stay together in harmony and celebrate a lot more festivals together.
Source: https://www.indiatimes.com/amp/trending/human-interest/beyond-religion-muslims-in-kanpur-offer-fruit-milk-to-devotees-visiting-hindu-temple-371817.html?fbclid=IwAR3ZYlQ01bRIzg5rJc3NGHFdN6pJzWQ4sEhmh8R1M0k0P2m4y9gG2Ufit7Q