Prime Minister Narendra Modi is hosting the Uzbek President Shavkat Mirziyoyev, at his home state during the Vibrant Gujarat business summit from 18-20 January. This is the second visit to India by Mirziyoyev, who has taken several steps to open his country to the outside world since taking over as the President in 2016.

He was last here with a high-level delegation only four months ago in September 2018, when, besides holding several meetings in the national capital and signing 17 agreements; he also visited the Taj Mahal with his wife.

Although in his lifetime the founder of the Mughal Empire, Babur was forced to escape from Andijan in the Ferghana valley after his defeat in the hands of Muhammad Shaybani Khan, Uzbeks seem Mughals as Timurid successor and hence as their own.

In fact, not just Mughals, Central Asia and South Asia are more intricately connected than we would ever want to imagine. The two regions are contiguous land, though dotted with highest mountains of the world, and hence, are  entrenched in our history, politics, culture, and behaviour.

Even as the debates on whether Aryans originated in Eurasia and came here or were originally from India continues, dated history attests to the fact that from Sakas to Kushan rulers, the most famous among whom was Kanishka, and later Turks, Afghans, and Mughals came from the larger Central Asian region.

Circa 3rd century BC at least, there are records of regular trade routes crisscrossing a number of historical cities along the Old Silk Route. Besides silk from China, and spices, jewellery and clothes among other goods from India, Buddhism travelled up to Tibet and China through this road.

In the modern age, different colonial forces divided the region, Central Asia came under Russians (and consequently the USSR) and South Asia under the British, with Afghanistan as the ‘buffer’. Consequently, interactions were abruptly interrupted.

Reluctance Over the years

After the disintegration of the USSR, as the five ‘stans’ of Central Asia – Kazakhstan, Uzbekistan, Turkmenistan, Kyrgyzstan and Tajikistan – were trying to find their own feet on ground and stabilize, Hindustan (in various Turkic and Persian dialects that’s how India is still referred, in varying pronunciations) was busy forging new alliances in the West since their most trusted power bloc had ceased to exist. 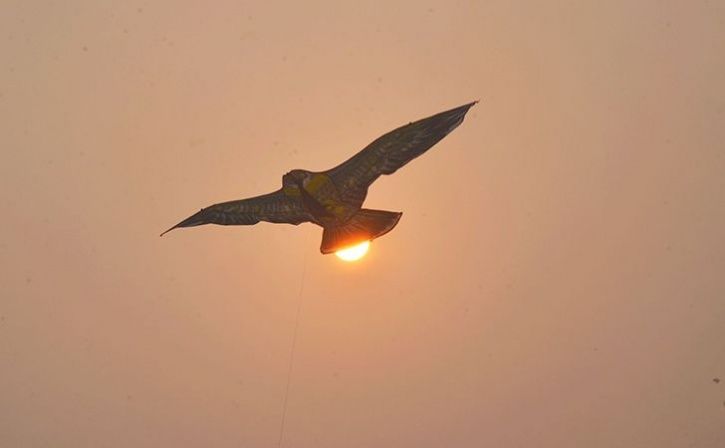 It maintained strategic relations with Tajikistan though during the civil war in Afghanistan to extend its limited support the Northern Alliance Government.

In the last decade, India finally woke up to new realities in the immediate neighbourhood, and promulgated its ‘Connect Central Asia’ policy, unveiled by then minister of state for external affairs, at the Kyrgyz capital Bishkek in 2012 during the first Track II meeting of the India-Central Asia Dialogue.

Although never officially pronounced, it is largely seen as India’s response to China’s ‘New Silk Road’ strategies, now expanded to ambitious Belt and Road Initiative (BRI). If that is so, India’s outreach has largely been little more than half-hearted handshakes in contrast to multi-billion investments by China in the region in infrastructure development.

India has combined trade with Central Asia totalling only 1.5 billion USD of which one billion USD is with Kazakhstan alone. According to some estimates, if exploited to its potentials, India’s trade with the five Central Asian countries could reach up to $170 billion.

Since taking over as the Prime Minister Narendra Modi has certainly invigorated India’s international affairs, taking at least 84 trips abroad, much to the chagrin of his critics. In fact, after Jawaharlal Nehru who visited all the five Central Asian capitals (when it was part of the USSR), Modi was the first PM to travel to all the five Central Asian capitals in one trip.

Several high-level delegations have since then held discussions at various. In fact, only last week, External Affairs Minister Sushma Swaraj visited the historical city of Samarkand to participate in the first Foreign Ministers level meet of ‘India-Central Asia Dialogue’ countries held on 12-13 January. (EAM and media wrongly pitched it as the first meeting of the India-Central Asia Dialogue, though several rounds of deliberations at different levels have taken place since 2012.)

Swaraj said in her speech, ‘There is scope for other connectivity initiatives in the region, complementing each other in providing the promise of more efficient transit of goods between India and Central Asia,’ adding, ‘India believes that connectivity initiatives must be based on universally recognized international norms, good governance, rule of law, openness, transparency, and equality.’

More importantly, ‘they must follow principles of financial responsibility and must be pursued in a manner that respects sovereignty and territorial integrity,’ she noted. India has expressed its strong objections in the past to China–Pakistan Economic Corridor (CPEC) which is part of China’s ambitious BRI due to concerns over its sovereignty. CPEC passes through areas in Pakistan that are disputed, and hence India sees it as disrespect to its territorial integrity.

India’s reluctance to connectivity project in Central Asia also stemmed from the fact that Pakistan act as physical ‘barrier’ between it and the region. However, despite physical barriers even smaller countries like South Korea and Japan have higher volume of trade and commerce in the region.

With the completion of the first phase of Shaheed Behesti port, Iran’s first deepwater seaport at Chabahar, India hopes to open direct access not only to Afghanistan but the larger Central Asia through multimodal International North-South Transport Corridor (INSTC). It has made capital investment of USD 85.21 million and annual revenue expenditure of USD 22.95 million on a ten year lease.

India is also looking to develop a railway line from Chabahar to Zahedan on Iran-Afghanistan border, close to Zaranj-Delaram road that India has already built in Afghanistan. India’s biggest stake is in the region is obviously in Afghanistan where it has invested to the tune of 3 billion USD in several large and medium projects. Afghan Foreign Minister was also invited to the Dialogue this year.

After passivity for years, it is finally taking some interests in Turkmenistan-Afghanistan-Pakistan-India (TAPI) gas pipeline as well. Energy-rich Central Asia could also compensate for India’s demands through not just oil and gas but also electricity. India has also inked MoUs with both Kazakhstan and Uzbekistan to import uranium for its nuclear plants.

Although at this point there is no concrete talk of India joining the CASA-1000 project that will bring 1300 megawatts of electricity from Kyrgyzstan and Tajikistan into Afghanistan and Pakistan, the success of TAPI can herald new chapter in this direction as well.

Last year, India was also admitted to the ‘Ashgabat Agreement’ that aims at the establishment of an International Transport and Transit Corridor between Iran, Oman, Turkmenistan, and Uzbekistan.

India is successfully operating air-corridor with Afghanistan for several months now and is open to similar ventures with Central Asian countries as well to not only bypass Pakistan but for faster transportation of goods, though at higher costs. In her speech at Samarkand last week, Swaraj suggested ‘Dialogue on Air Corridors’ as well.

Uzbekistan as Gateway to Central Asia?

As Uzbekistan is opening its economy for foreign investment, it is pinning hope on India as well by offering them to serve as a gateway to Central Asia. Tashkent has expressed it, interests in not only Chabahar but also in joining the INSTC. 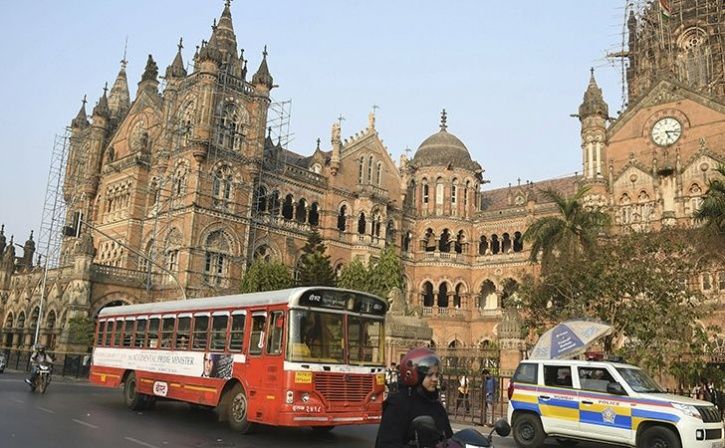 Last year direct flight from Mumbai to Tashkent began (direct flight from Delhi to all Central Asian capitals already operate), and India has also been put in the list with simplified online visa processing. It also enjoys the most favoured nation (MFN) status for trade in Uzbekistan, among 45 countries.

Besides military cooperation and joint exercises that the two countries stepped up after Mirziyoyev’s visit last year, Indian companies are exploring opportunities of investments in the pharmaceutical, textile, tourism, education and IT sectors of Uzbekistan, particularly in 18 free economic zones (FEZ).

Huge investments in Chabahar project can only be matched if the meagre trade volume that India currently has in Central Asia exponentially increases in near future. That explains the new found enthusiasm with connectivity projects in the region. If only words match India’s actions on the ground and do not see the same laxity that Chabahar and TAPI witnessed for years.

(M Reyaz recently completed PhD on Central Asia from the Academy of International Studies, Jamia Millia Islamia, and teaches Journalism at Aliah University. He tweets at @journalistreyaz. Opinions expressed here are his own and do not necessarily reflect Indiatimes’ editorial policy)