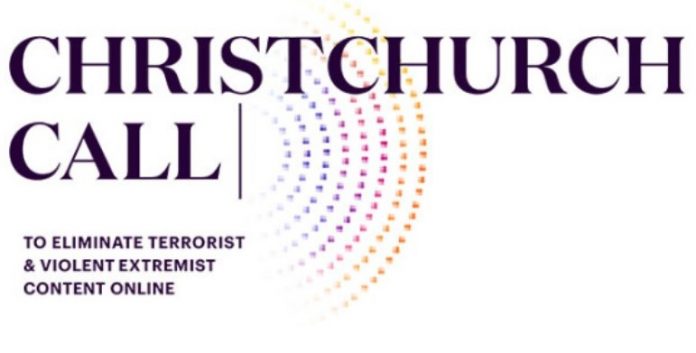 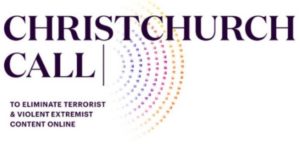 To combat online extremism, India has decided to sign an international call initiated by the governments of France and New Zealand along with top social media companies after the Christchurch attacks.

To combat online extremism, India has decided to sign an international call initiated by the governments of France and New Zealand along with top social media companies after the Christchurch attacks.

India was represented by the Secretary, Ministry of Information and Technology, Ajay Prakash Sawhney.

The Call outlines “collective”, “voluntary” commitments from Governments and online service providers intended to address the issue of terrorist and violent extremist content online and to prevent the abuse of the internet as occurred in and after the Christchurch attacks.

The document highlights, “All action on this issue must be consistent with principles of a free, open and secure internet, without compromising human rights and fundamental freedoms, including freedom of expression. It must also recognise the internet’s ability to act as a force for good, including by promoting innovation and economic development and fostering inclusive societies.”

While the document stresses on the need to ensure that it does not impinge upon the rights of free speech of citizens of any country, the US has decided not to sign the document amid free speech concerns.

A day earlier, White House officials raised concerns that the document might be in contravention of the First Amendment. “We continue to be proactive in our efforts to counter terrorist content online while also continuing to respect freedom of expression and freedom of the press,” the White House said.

“Further, we maintain that the best tool to defeat terrorist speech is productive speech, and thus we emphasize the importance of promoting credible, alternative narratives as the primary means by which we can defeat terrorist messaging.”

After a plea by New Zealand Prime Minister Jacinda Ardern for greater social media accountability, she and her French counterpart, President Emmanuel Macron, organized call to action which was unveiled on Wednesday in Paris.

The document states that the governments/signatories should commit to:

The documents draws in the online service providers to commit to:

Among a list of other things, the document puts in safeguards for free speech in a manner consistent with human rights and fundamental freedoms, including by:

All signatories have “affirmed” their willingness to continue to work together, in existing fora and relevant organizations, institutions, mechanisms and processes to assist one another and to build momentum and widen support for the Call.