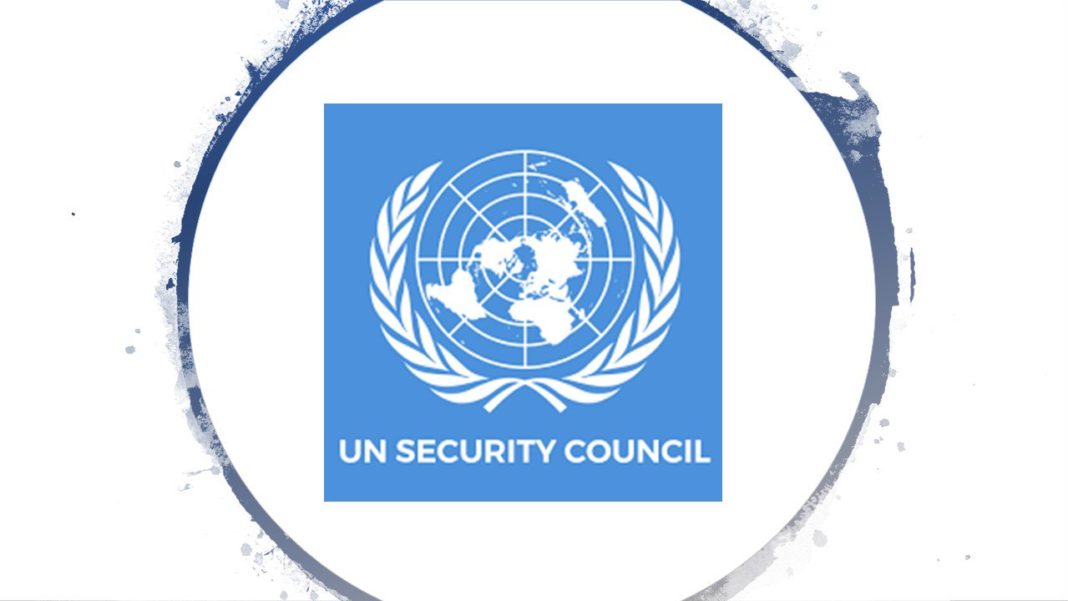 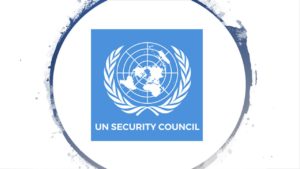 United Nations: In a highly significant diplomatic win for India and testament to its global stature, India’s candidature for a non-permanent seat at the UN Security Council for a two-year term has been unanimously endorsed by the Asia-Pacific group at the world body.

Elections for five non-permanent members of the 15-nation Council for the 2021-22 term will be held around June next year.

“A unanimous step. Asia-Pacific Group @UN unanimously endorses India’s candidature for a non-permanent seat of the Security Council for 2 year term in 2021-22. Thanks to all 55 members for their support,” India’s Permanent Representative to the UN Ambassador Syed Akbaruddin tweeted Tuesday.

Each year the 193-member General Assembly elects five non-permanent members for a two-year term at the UN high-table. The five permanent members of the Council are China, France, Russia, UK and the US.

India has been at the forefront of the years-long efforts to reform the Security Council saying it rightly deserves a place as a permanent member of the Council, which in its current form does not represent the geo-political realities of the 21st Century.

India’s former Permanent Representative to the UN Asoke Kumar Mukerji had previously told PTI that the country will contest the elections for a non-permanent member seat of the Security Council for the 2021-2022 term.