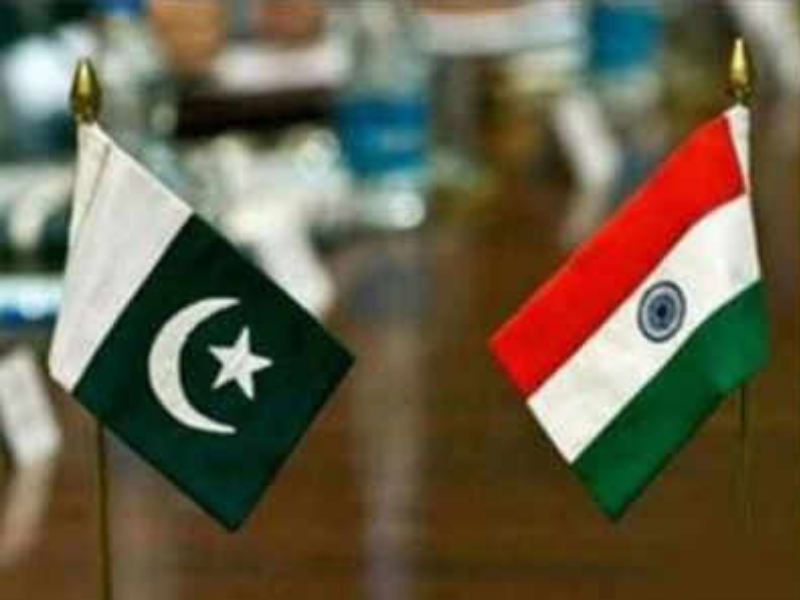 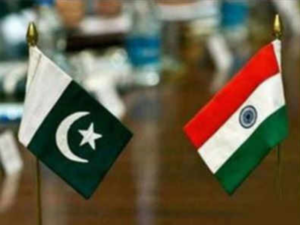 NEW DELHI: India on Friday summoned the deputy high commissioner of Pakistan and lodged a strong protest on a recent order by Pakistan Supreme Court extending its jurisdiction over Gilgit-Baltistan. The Pakistani official was conveyed that the entire state of Jammu and Kashmir, which also includes the so-called ‘Gilgit-Baltistan’, “has been, is and shall remain an integral part of India”, the ministry of external affairs said.

In an order, the Pakistan Supreme Court has said that its jurisdiction and power extend to Gilgit-Baltistan.

“The deputy high commissioner of Pakistan was summoned today and a strong protest was lodged on recent order by Supreme Court of Pakistan on the so-called ‘Gilgit-Baltistan’ which is an interference in India’s internal affairs,” the MEA said.

It also said Pakistan was asked to immediately vacate all areas under its illegal occupation.

“Pakistan government or judiciary have no locus standi on territories illegally and forcibly occupied by it. Any action to alter the status of these occupied territories by Pakistan has no legal basis whatsoever,” the MEA said in a statement.

It said India rejected such continued attempts by Pakistan to bring material change in these “occupied territories and to camouflage grave human rights violations, exploitation and sufferings of the people living there”.

In the order, the Pakistan Supreme Court has also asked the federal government in Pakistan to promulgate a new law within a fortnight to grant more rights, including fundamental human rights, to the people of Gilgit-Baltistan in Pakistan-occupied Kashmir.