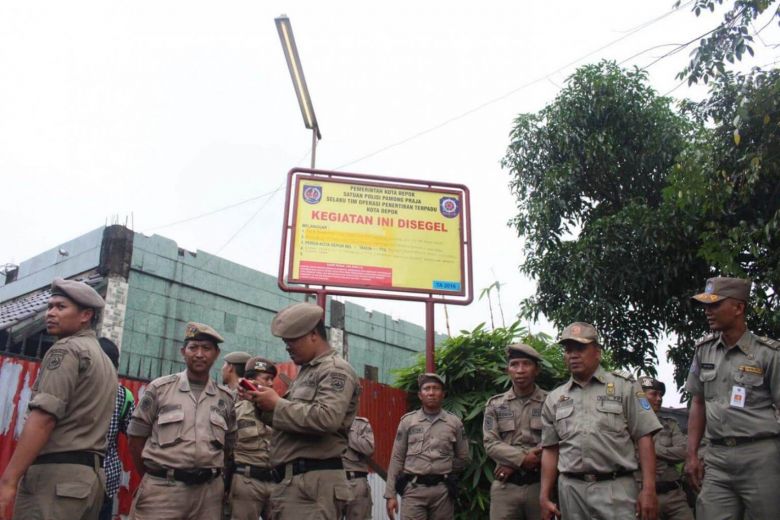 JAKARTA – A number of Indonesian religious, cultural and interfaith figures have formulated a document called the Jakarta Treatise in response to the rising tide of religious conservatism sweeping the country.

The treatise, which consists of five points, was produced at the end of a two-day discussion last Friday and Saturday (Dec 28 and 29) in North Jakarta.

The first point of the treatise said that while conservatism on its own was not necessarily a problem, it could become a “serious threat” if it morphed into “religious exclusivism and extremism” and became a “tool for political interests”.

There are concerns that the religion card will be used in Indonesia’s presidential and legislative elections on April 17.

The treatise said exclusivism and extremism could lead to more groups advocating for religious ideologies to become part of the state’s ideology.

The treatise also suggested five strategies to address these challenges, calling on the government to take a more active role in bolstering religious moderation.

“Religion needs to be returned to its role as a spiritual and moral guide and not just be focused on the ritual and formal aspects, especially those that are exclusive in nature, in both public and governmental spheres,” the treatise said.

The document also urged the government to revise the controversial Blasphemy Law that resulted in the conviction of former Jakarta governor Basuki “Ahok” Tjahaja Purnama and has been used as justification for suppressing minority religions such as Ahmadiyah and Shi’ite Islam.

The treatise was submitted to Religious Affairs Minister Lukman Hakim Saifuddin, who released an official response last Saturday, largely agreeing with the points in the document.

“In the context of national and communal life in Indonesia, religion is believed to be a source of important values that cannot be separated from daily life,” Mr Lukman said in the statement.

“However, contemporary religious life shows a tendency to reduce the noble values of religion and limit them to external aspects such legal and political formalism, while ignoring the moral and spiritual aspects of religion.”

Mr Lukman said he also agreed that “ultra-conservatism” in the form of religious exclusivism and extremism contradicted religious values.