Home CRITICLES Instead of vilifying India, Pakistan must ensure that minorities are treated with... 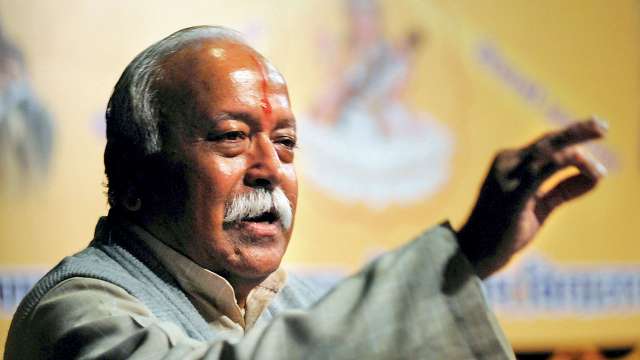 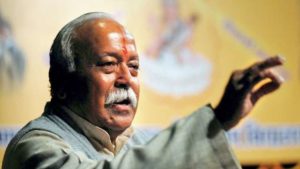 The first recorded contact between members of the Rashtriya Swayamsevak Sangh (RSS) and the Jamiat Ulema-e-Hind (JuH) was from 1975 to 1977, during the Emergency years. Members of both the outfits were incarcerated at the Bhondsi Jail in Haryana and the best way of passing time for the political prisoners was to play cricket. The time spent in prison got members of the two sides together, personally, for the first time. While that generation of leadership is gone, happily, the relationship has endured, even if the two have been on the opposite sides of the political divide. Last week, the RSS and the JuH agreed to work jointly to promote harmony and accord in the country.

The Indian political system is flexible enough to accommodate two vastly disparate elements. RSS sarsanghchalak Mohan Bhagwat met the chief of JuH, Maulana Syed Arshad Madani, in the capital and the two agreed to formalise a plan to create amity between their respective communities. While there was no formal announcement, media reports suggest that RSS leader Ram Lal has been given the mandate to plan how the two organisations will share a platform.

During the meeting that lasted over an hour, Bhagwat reportedly assured Madani that Muslims in India have nothing to fear and that Sangh’s ideology does not perceive them as different from Hindus. The good thing about such an interaction is that it was upfront and candid. Madani underlined three issues that Muslims are worried about: mob lynching, names being left out of the national register of citizens (NRC) in Assam and a general atmosphere of fear.

Bhagwat, always a moderating and sober influence, assuaged the fears of the JuH chief. Two potentially contentious issues were left out — Ram Janmabhoomi and Kashmir — which is just as well. Any dialogue can prosper only if common points are on the discussion table and contentious ones set aside for the moment. In this case, it was the JuH work in the field of education and social welfare, which has impressed RSS leaders. The meeting was planned over a year-and-a-half ago, but could not be scheduled on account of the general elections. Importantly, this comes ahead of the Sangh’s upcoming coordination meeting in Rajasthan’s Pushkar next week, which will be attended by 150 functionaries. To be sure, this is not for the first time that Muslim leaders have engaged with the Sangh. Some former RSS leaders like K Sudarshan have held periodic interactions with the Muslim community. When Sudarshan was the sarsanghchalak, he held meetings with several leaders from Muslim and Christian communities. In 2009, Sudarshan also met Shia cleric Hamidul Hasan, when a controversy erupted over chanting of Vande Mataram. A few years later, he also met Kalbe Sadiq, the then vice-president of All India Muslim Personal Law Board (AIMPLB). There is little doubt that such meetings will go a long way in understanding each other’s perspective.