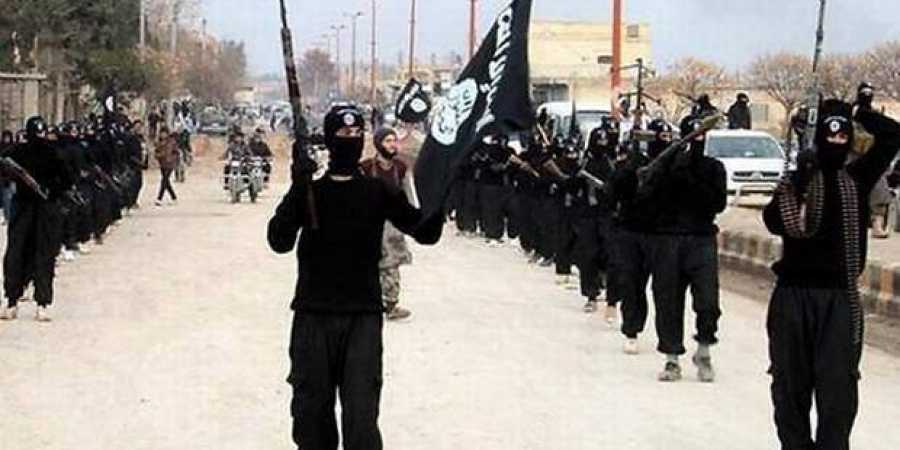 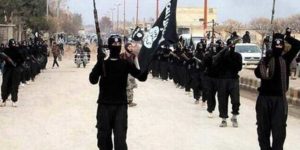 KOCHI: The IS wanted to establish its province in Kerala a few years ago, similar to the recently announced Wilayat al-Hind (India Province). According to NIA, Ansar-ul-Khilafah Kerala, the IS-linked group that was busted by security agencies in 2016, was keen to establish the terror group’s province in the state.

Discussions in this regard were held by members of Ansar-ul-Khilafa Kerala, in a chat group named ‘Gate’ in the Telegram app retrieved by NIA from the mobile phones of the accused. In the chat on August 18, 2016, Shajeer Mangalasseri, of Kozhikode, who headed the group online from Afghanistan, told the members that the IS wants to establish a Wilayat in Kerala. The members of the module were to arrange infrastructure for establishing the Wilayat.

If the module fails, the IS leadership will choose other jihadi cells for the purpose. Another discussion between the members of the group in another chat group named Baab-Al-Nur on September 6, 2016, was about 43 Wilayats of IS spread across the globe.

“In the chat, the group members claimed that the 44th Wilayat will be Ansar-ul-Khilafah Kerala. A member said establishing a Wilayat is the aim even if they have to fight and die for it. The members believed a day will come when Ghazwa-e-hind (Prophecy on Islamic Conquest of India) will be realised,” sources said. It is estimated that over 50 persons from different parts of Kerala have joined the IS in Syria and Afghanistan.
Source: http://www.newindianexpress.com/states/kerala/2019/may/23/the-dream-of-a-wilayat-in-kerala-1980574.html