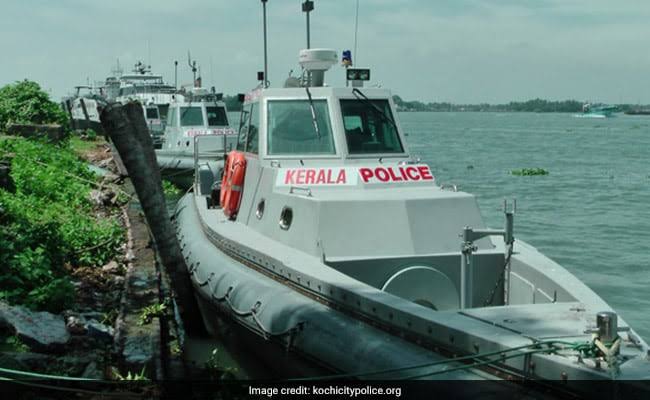 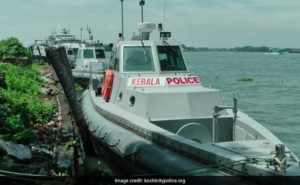 According to the details of inter-police communication, Kerala police officers hinted at the possibility of such a development.

India and Sri Lanka are likely to be under threat with terror group ISIS turning its attention to the Indian Ocean Region in the wake of losses across Syria and Iraq, intelligence reports have warned.

According to the details of inter-police communication, Kerala police officers hinted at the possibility of such a development. “After loss of territory in Iraq and Syria, IS is urging operatives to take up violent forms of jihad while staying back in their respective countries,” one of the documents accessed by NDTV read.

One of the documents circulated less than a fortnight ago quoted inputs as saying that “key installations in Kochi, including a prominent shopping mall, could become ISIS targets”. It went on to cite increased ISIS-related cyber-activity in the country as signs of terror attacks to come.

Senior officials cited Kerala, Tamil Nadu, Andhra Pradesh and Kashmir as the states most vulnerable to the ISIS influence in the country. While the Telegram Messenger was a preferred mode of communication among ISIS operatives until now, fear of information leak has now forced them to use other secure apps such as ChatSecure, Signal and SilentText, one of the documents stated.

According to a senior police officer, at least 100 people are believed to have joined ISIS from Kerala in the last few years. Around 3,000 have been “de-radicalised” at 21 counselling centres across the southern state and are now being monitored, he said, adding that most of these suspects hail from north Kerala.

District police chiefs have been told to strengthen internal security cells while around 10 to 12 online honey traps have been put in place to identify radicalised police personnel in Kerala. As many as 30 people linked to various groups have come under the scanner ever since co-ordinated blasts killed more than 250 people in Sri Lanka on April 21, a top police officer confirmed.

The Kerala coast has been on alert to prevent the entry of ISIS terrorists from the island nation since May-end, and two of the intelligence letters accessed by NDTV were issued the following month.