Home Uncategorized Jammu & Kashmir: Lasting Impact of this Independence Day in the Union... 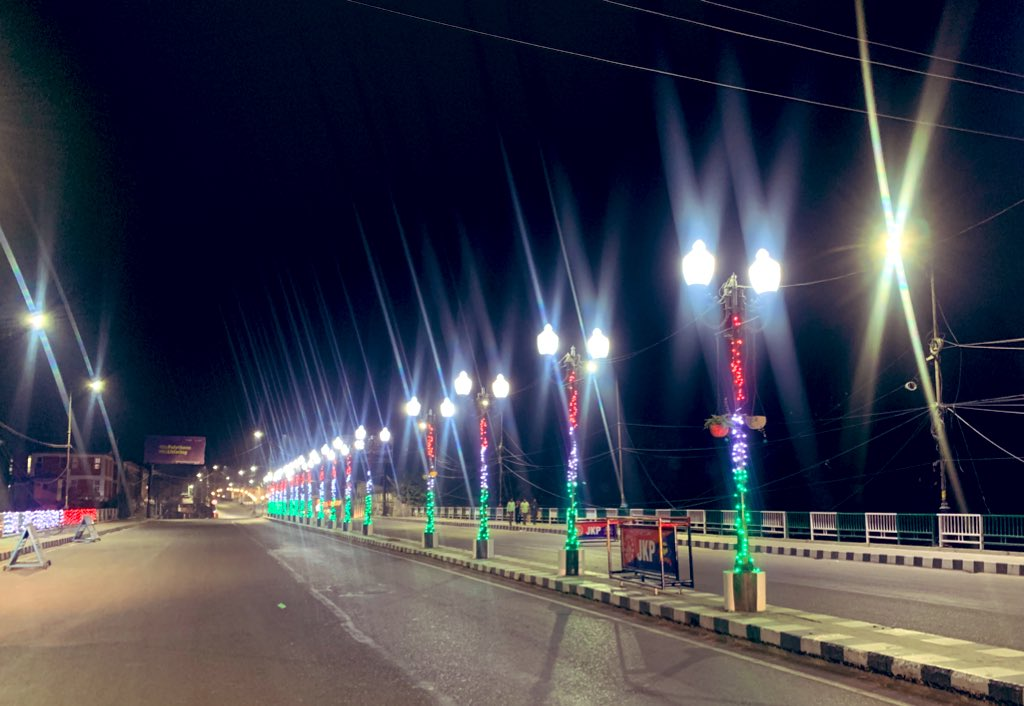 The 75th Independence Day in the erstwhile state of Jammu and Kashmir was marked by many firsts as the Valley celebrated the day with great gusto. One of such pleasantly surprising news emanating from the UT is that the father of slain terrorist Burhan Wani unfurled the National Flag at a Pulwama school. On Independence Day, Muzaffar Wani, a teacher by profession, raised the National Flag on the grounds of the Government Girls Higher Secondary School in the Tral area of Pulwama district.

This is indeed a remarkable development as the I-Day functions passed off peacefully in the UT. J&K Lieutenant Governor Manoj Sinha has rightly pointed out, on this occasion, to “the new beginning in J&K” and the role of August 5, 2019 decision to revoke J&K’s special constitutional position.

For the first time in Jammu and Kashmir, every government school hoisted the tricolour on the eve of Independence Day. The Clock Tower in Srinagar’s Lal Chowk was also illuminated in the colours of the Indian flag.

Chairpersons of District Development Council (DDC) in Jammu and Kashmir presided over Independence Day functions as chief guests and raked salute at march past for the first time.

Mayor Junaid Azim Mattu of the Srinagar Municipal Corporation (SMC) hoisted the National Flag at the Corporation office and congratulated the Jammu and Kashmir Police for receiving 257 Gallantry Medals this year, the highest-ever tally.

Jawans from the 19 Rashtriya Rifles also hoisted the tricolour at Margan Top, a high mountain pass in J&K’s Anantnag district. Soldiers stationed in the Uri sector of North Kashmir’s Baramulla district also marked the occasion by hoisting the trico.

Director of the Sher-e-Kashmir Institute of Medical Sciences also hoisted the tricolour, which is the largest health facility in Kashmir.

Remarkably, there was no violence reported during the functions held in all of the UT’s districts. For the first time since 2003, the police decided not to shut down mobile and Internet services.

In his Independence Day speech at the Sher-e-Kashmir Cricket Stadium, the Lieutenant Governor said that the Jammu and Kashmir administration is committed to ensuring the dignified return of Kashmiri pandits to the Valley. Under the Prime Minister’s Development Package, he said, significant progress has been made in providing transit accommodation and jobs to Kashmiri Pandit migrants in the valley. “The government is dedicated to ensuring dignified return of the Kashmiri pandits to the Valley”, he averred.