Home CRITICLES J&K: Separatists were receiving funds from Pakistan, including from Saeed and Salahuddin,... 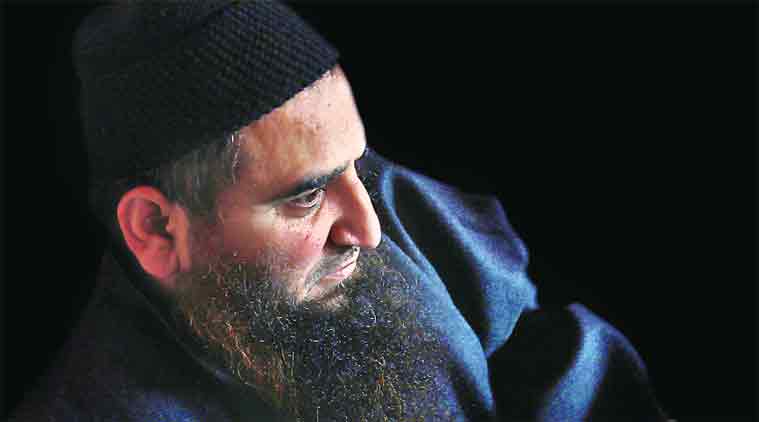 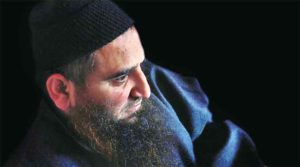 The National Investigation Agency (NIA) on Sunday claimed that Kashmir separatist leader Masarat Alam, who was arrested last month in a case of terror funding, has confessed that Hurriyat leaders received funds from Pakistan to foment trouble in the Valley. According to the agency, former chief of Tehreek-e-Hurriyat, Syed Ali Shah Geelani, was among those Alam named.

“Alam also revealed that there are rifts in the Hurriyat conference regarding collection and use of funds,” the NIA statement said.