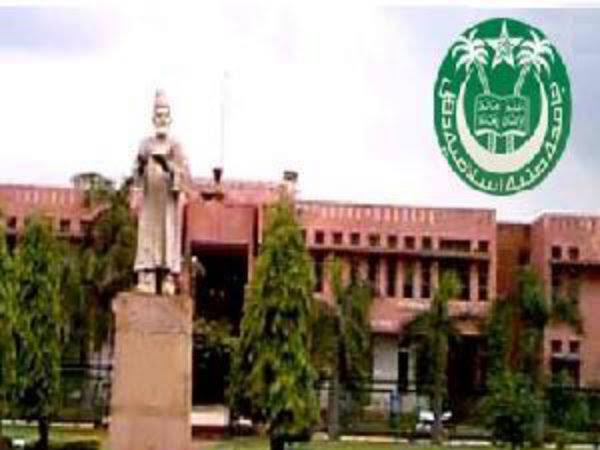 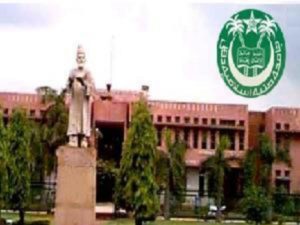 The Times Higher Education Emerging Economies University Rankings 2019 includes only institutions in countries classified by the FTSE as “advanced emerging, “secondary emerging” or “frontier”. India comes under secondary emerging category of this rankings.

The rankings use the same 13 performance indicators as the THE World University Rankings to judge institutions on their teaching, research, knowledge transfer and international outlook. But they are recalibrated to reflect the development priorities of the universities in emerging economies.

Expressing his happiness over this improvement Prof. Shahid Ashraf, VC, JMI said , “This reflects JMI’s growing international presence and outreach besides  the university’s impetus on high quality research, publications and teaching. JMI hopes to improve upon its performance for higher ranking in future”.