Kashmir is a province where there is no suppression of local culture, religion or language by the Indian state. On the contrary, it is the Islamists who have radically Islamised the culture at the direct expense of native historical culture and religion both Hindu and Sufi. Kashmiri Islamists also actively suppress the rise of Kashmiri Muslim women to positions of power, education or the performing arts, ruthlessly enforcing the veil. The internet is used as a means of intimidating and bullying Muslim Kashmiri public figures who do not toe their line…..

If there ever was a contrast in ideology and circumstance fit to be highlighted, it would be Baloch and Kashmiri separatism. From time to time, one hears talking heads on Indian TV juxtapose the Baloch independence struggle with Kashmiri separatism in the clumsiest way possible – by suggesting that Pakistan has no right to talk of anti-terrorism operations in Jammu & Kashmir while it conducts counterinsurgency operations with far greater brutality in its own restive province. Or that India could support the Baloch struggle as payback for Pakistani-sponsored terrorism in J&K. To say that this is a false equivalence would be an understatement.

First, consider that separatism in J&K is a case of Islamic radicalisation and an invidious exploitation of multicultural democracy. Islamists in Kashmir have ethnically cleansed non-Muslim Kashmiri sons of the soil from their ancestral homesteads, making them refugees in their own country. On the other hand, the Baloch struggle for independence is led by secular and moderate Muslims against exploitation and colonisation, who also resist the injection of radical Islam into their youth by Pakistani government and army backed terrorist organisations.

Baloch culture forms a part of the rich tapestry of the Indian subcontinent. Their historical homeland, Balochistan, sits at the junction of three cultural spheres – the Indian subcontinent to the east, Persia to the west, and the Arab Gulf countries that are just across the waters from this province’s idyllic coastline. Their ideological and cultural currents draw upon this innate diversity. 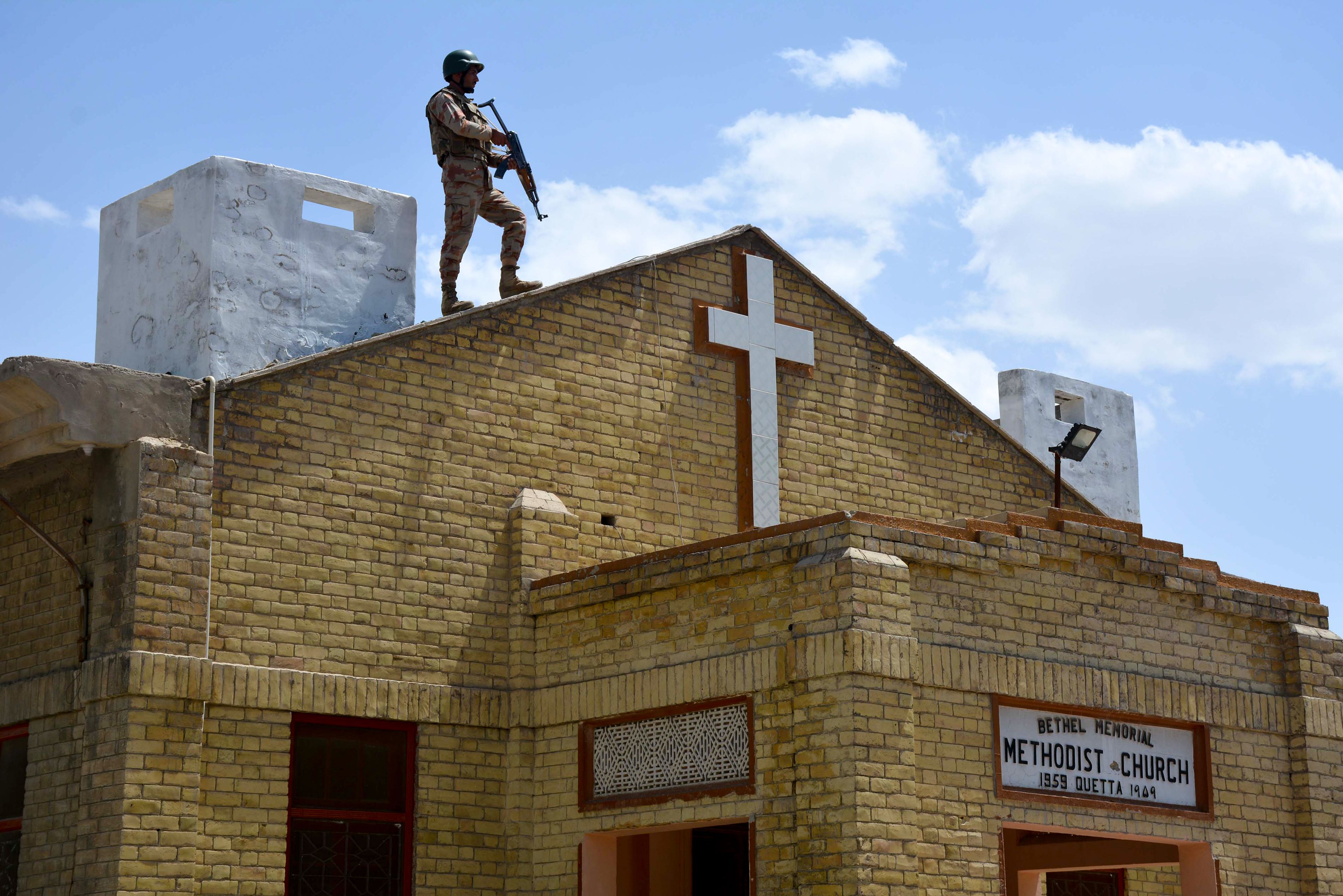 Second, Indian Kashmir is a state that receives much greater central government aid per capita than any other state in the country, and the standard of living is hugely subsidised. Between 1961 and 2011, J&K’s literacy increased from 13% to 69%. On the other hand, Balochistan witnesses the ruthless economic exploitation of its rich natural resources, keeping the impoverished local populace in a state of dire deprivation. In 2017, Unicef declared that half of all children in Balochistan suffer from effects of malnutrition, while infant and mother mortality remain unmatched by any other Pakistani province.

Those Baloch youth who educate themselves and articulate their identity or complain of injustice are the prime targets of extrajudicial ‘disappearances’ and assassinations by the Pakistan army and frontier corps. Deliberate targeting of the Baloch intellectual class has been noted in all human rights reports from that region. Thus, the local population is kept impoverished and uneducated, and the youth routinely culled. This is exactly what Pakistan did in Bangladesh in 1971.

Third, Kashmir is a province where there is no suppression of local culture, religion or language by the Indian state. On the contrary, it is the Islamists who have radically Islamised the culture at the direct expense of native historical culture and religion both Hindu and Sufi. Kashmiri Islamists also actively suppress the rise of Kashmiri Muslim women to positions of power, education or the performing arts, ruthlessly enforcing the veil. The internet is used as a means of intimidating and bullying Muslim Kashmiri public figures who do not toe their line.

On the other hand, Baloch nationalists are fighting to preserve their language from forced Urduisation, and their culture from creeping religious radicalisation. Pakistani history textbooks describe the Baloch and other ethnic minorities in blatantly insulting terms. The internet has been shut down in large parts of Balochistan for years now – especially those parts that have a high number of educated Baloch residents. This is the Pakistani government’s method of suppressing communication and freedom of speech.

Fourth, Kashmiri Islamists are fighting to maintain their pampered “special status” within India – because of heavy government subsidy at the expense of the Indian taxpayer. It is this addiction to the gravy train as well as the intoxication of religious and racial supremacism that is the driving force of Kashmiri Islamist separatism in India – not negative discrimination within India, not economic exploitation, and not a lack of cultural or religious freedom. On the other hand, the Baloch struggle is a fight against all of these forms of suppression and exploitation.

It is the Pakistan army which has a parasitic relationship with the economy of Pakistan as a whole, and Balochistan in particular. In fact, unlike the Kashmiris who enjoyed complete control over their land, the Baloch are helplessly watching the usurpation of their land and are forced to migrate out of Balochistan.

Finally, separatism in J&K is a matter of concern for votaries of multiculturalism and believers in the potential strengths of civilised diversity while Baloch National Movement spokesperson Nabi Bakhsh compares the colonisation of his land with the plight of Native Americans. Drawing a false equivalence between Balochistan and Kashmir only serves to discredit the Baloch cause internationally. It sounds petty, manipulative and most of all, ignorant.