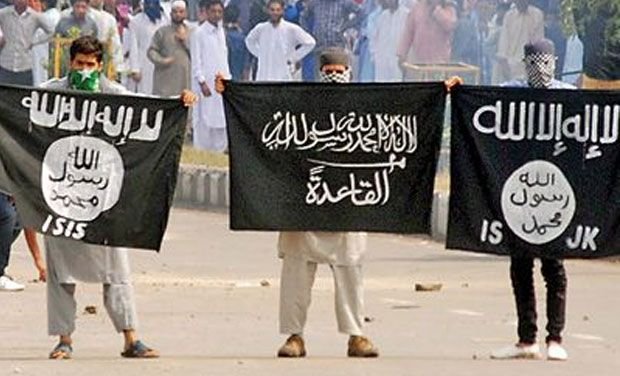 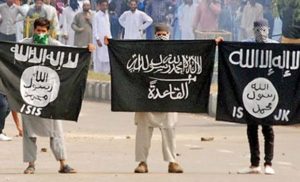 Coimbatore police may have just averted a massacre akin to the one perpetrated by the ISIS in Sri Lanka in May. While the police on June 15 arrested three people with suspected links to ISIS in Coimbatore, the FIR copy has revealed that the trio had planned to launch suicide bombings at crowded places including temples and churches in the city.

The FIR was registered based on a special report by P Udhayakumar, a sub-inspector of police (SI) at Podanur police station.

According to the FIR, an informer of Udhayakumar, on June 12 tipped him off on a secret meeting being held by the three youths at Kuruchi Pirivu and Karuparayan temple near Podanur. The informer said the trio were all praises for the suicide bombers of the Sri Lanka Easter blasts for their sacrifice to Islam and showed their willingness to carry out a similar sacrifice.

After investigation, Udhayakumar found the youths were not only praising the Sri Lankan suicide bombers, but were also sharing radical content among their friends on social media. The most shared were the videos of ISIS wars and jihadi movements in Iraq and Syria and related PDF documents.

“The way ISIS tries to assert itself through suicide bombings elsewhere, the youths wanted to show their strength through similar attacks here. They had planned to strike suicide bomb attacks in temples, churches and other crowded places,” said the report by Udhayakumar.

The report stated that the speech and activities of the three youths seemed to be more of religious fundamentalists. “In a communally sensitive Coimbatore, they have decided to kill people who are against their ideology and the people in the intelligence wing to create panic and scare among people,” the FIR read.

According to sources privy to the investigation, six months ago A Shahjagan was called by a senior police official in Chennai and was inquired about his social media posts. Later with the help of an imam, he was ‘de-radicalised’ and was advised not to share such radical posts on social media.