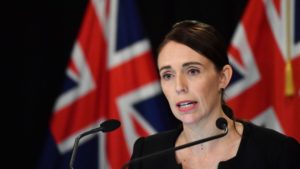 In the press statement, the organisation’s General Secretary Maulana Mahmood Madani said, “This is very painful and should be condemned in the strongest word. He said that the world must unite against menace of terrorism as it has impacted the entire humanity and each and every part of the world.

Maulana Madani though praised the attitude of Newzealnd Prime Minister and her people to show utmost care for the victims of this mass murder and expressed hope the culprits shall be given examplary punishment.

He also noted that we as Muslims need to look inwards as to why we are failing to convey Islam’s message of universal brotherhood and peace to our contemporary people and what are ways to counter hate propaganda against us.