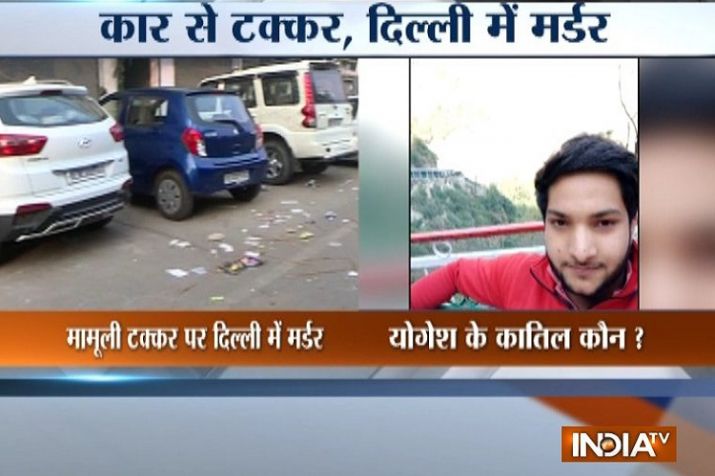 There were two persons in the car and one of them, the accused took out his pistol and fired multiple rounds at the victim, killing him instantly.

A man has been arrested for allegedly shooting a 21-year-old man to death during a fight after his car brushed past the latter’s bike, police said Friday.

Police arrested Sidhant Verma, a property dealer who has over 30 criminal cases against him, Thursday from Ghaziabad’s Dasna. They also found the pistol used in the killing and the car.

On Sunday night, Yogesh along with his two friends went to a store in the Mayur Vihar’s Acharya Niketan market. While Yogesh and one of his friend was waiting outside the store on their bike for the other friend, an i20 car brushed past them, officials said.

Argument started when the car pulled up and the war of words soon led to a fight. Following this, Yogesh picked up a rod and smashed a window of the car, police said.

There were two persons in the car and one of them, Sidhant, took out his pistol and fired multiple rounds at Yogesh, killing him instantly.

Police got to know of the incident when Yogesh was taken to Lal Bahadur Shastri Hospital, Deputy Commissioner of Police (East Delhi), Pankaj Singh said.

During questioning, Sidhant told police that he met one of his old friends that night and went to the 24X7 store for midnight snack. After the shooting they fled the spot and tried to stay low, officials said.

Sidhant has been previously booked under the Gangster Act in UP and has over 30 ongoing criminal cases against him across Delhi and UP, they said.