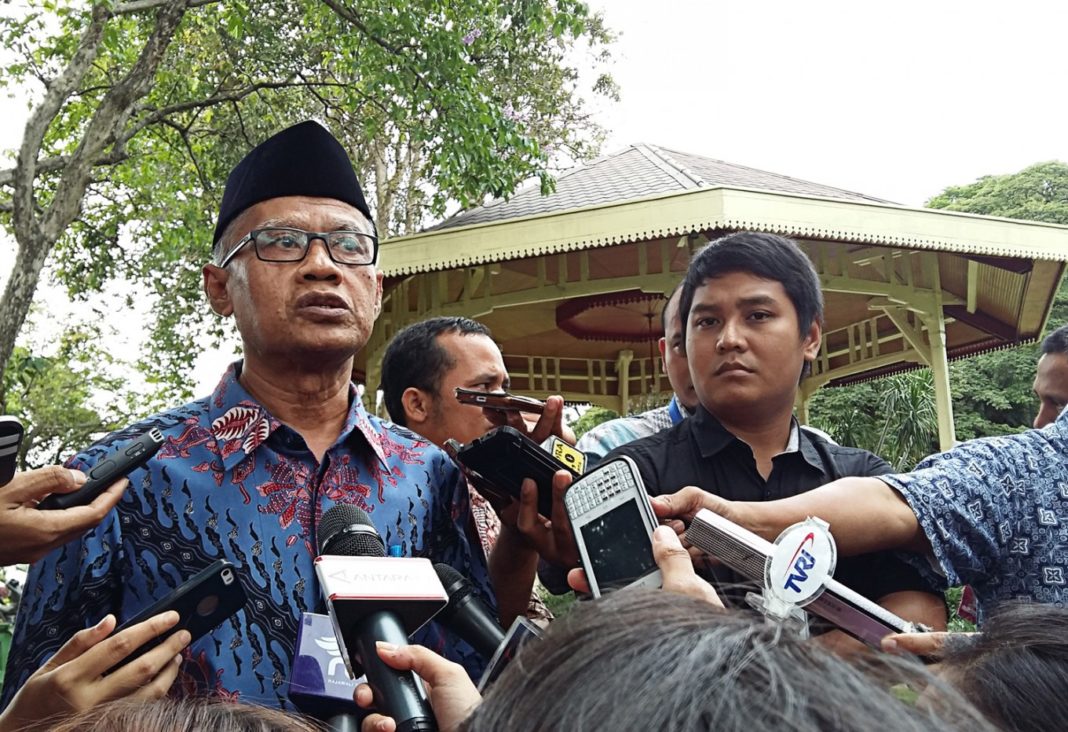 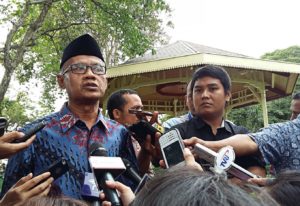 Islamic group Muhammadiyah is planning to mobilize its members to campaign for wasatiyyah (religious moderation) in a renewed attempt to stem the tide of religious extremism.

Chairman Haedar Nashir said in Bengkulu on Sunday that major Islamic organizations, including Muhammadiyah, had “neglected” the issue, resulting in the rise of intolerance and hostility toward minorities.

It is the time for major Islamic groups to “pay” for their mistake by engaging the community more and instilling the values of religious moderation, which include fairness, kindness, mutual respect and tolerance, he said.

Muhammadiyah, which has millions of members nationwide, operates thousands of educational institutions ranging from high schools to universities throughout the country.

“We now need to disseminate a counternarrative showcasing the tolerant and peaceful aspects of Islam to fight against rampant hoaxes and hate speech,” Haedar said.

Muhammadiyah identified three groups who are vulnerable to radical or extreme values, which will be specially addressed by its mubaligh (preachers).

The first group are the people who are economically deprived and politically marginalized and are therefore looking for a messianic figure to save them. The second group is the upper middle class who are prosperous but spiritually empty. The last group is tech-savvy millennials who have a limited understanding of religion but are heavily exposed to radical ideas on social media.

“Muhammadiyah has quite a strong network [to instill moderate values in society]. We want to make this movement massive,” Haedar said.

The new antiextremism drive was announced on the sidelines of the Muhammadiyah leadership meeting held from Friday to Sunday in Bengkulu.

The meeting, attended by around 460 participants including executives of Muhammadiyah’s central board and leaders of the organization’s regional boards, produced a set of recommendation named “Enlightenment Treatise” that called on people to–among other things–be moderate, build peace and appreciate pluralism.

It also encouraged people to spread good literacy and avoid intolerance and hatred amid the rising use of digital technology.

However, their relations among habluminannas (humans), particularly among those of a different religious or ethnic background, seemed to be deteriorating.

Kalla noted that according to a 2014 study by George Washington University, Indonesia–as a country with the largest Muslim population–had failed to embrace the values of Islam in various aspects of politics, business, law and society as it ranked 144 out of 208 countries.

“Why does it happen? The answer is simple. Most of us only improve ibadah[worship] and put aside muamalah [relations among human beings],” said the vice president.