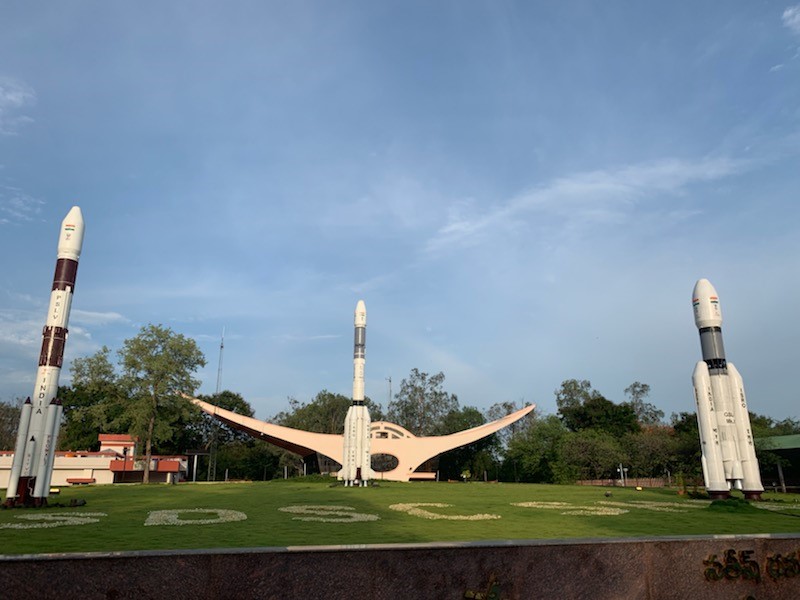 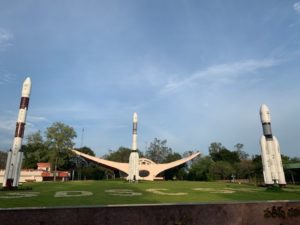 With the launch of Chandrayaan-2, as India attempts to explore the uncharted part of moon, National Geographic will host alive broadcast on the day of the landing to cover the historicmoment.

India, July 24, 2019: Taking further its proven legacy of always being in forefront of space content, National Geographic will set the benchmark high once again as it narrates the incredible story of India’s bold attempt to reach the moon’s south pole.

Eleven years after the country’s first expedition to the moon, India is all set to explore the unchartered part of space with its second lunar exploration Chandrayaan-2. Developed by Indian Space Research Organization (ISRO), the Chandrayaan-2 will attempt to soft land the lander -Vikram and rover- Pragyan on the moon’s South Polar Region in Sep 2019. Celebrating India’s most ambitious space mission yet, National Geographic, in an endeavor to give unprecedented access to the viewers, has announced an upcoming live show based on the Chandrayaan 2 which will divulge the touchdown of the lander.

The live show scheduled in September, will slowly drum up the excitement by giving the viewers deeper insights into the historic moment.

The show will be an interesting interplay of live coverage and pre-shot stories narrating the iconic nature of the mission and interview of the experts of the field to talk about India’s ambitious second Mission to the Moon.

Programming will originate from ISRO’s Command Centre , where National Geographic will share live updates, while the Mission 2 Moon attempts to soft land on the surface of Moon. The live show will capture the excitement of will it, wont it asNational Geographic brings unheard and unseen perspectives from the heart of action.

An effort by ISRO, the mission aims to improve theirunderstanding of the Moon — discoveries that will benefit India and humanity as a whole. These insights and experiences aim at a paradigm shift in how lunar expeditions are approached for years to come — propelling further voyages into the farthest frontiers.

The mission attempts to foster a new age of discovery, increase understanding of space, stimulate the advancement of technology, promote global alliances, and inspire a future generation of explorers and scientists.