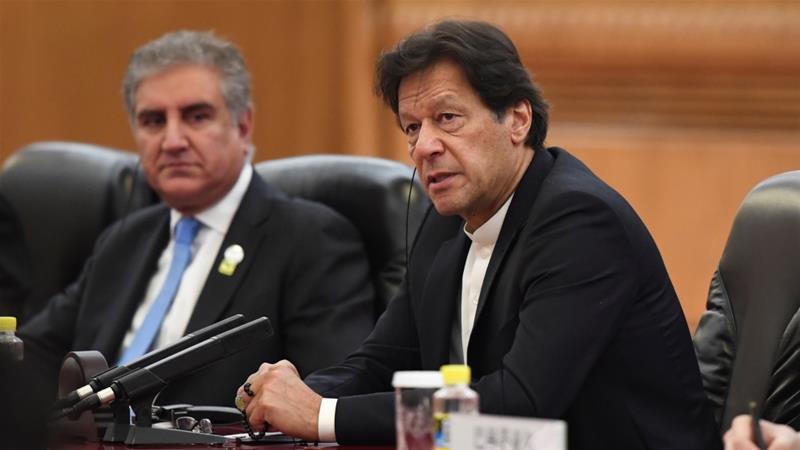 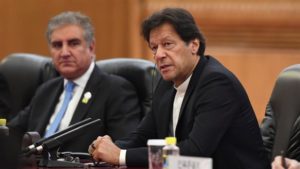 Islamabad, Pakistan – Pakistani Prime Minister Imran Khan has congratulated his Indian counterpart Narendra Modi on what appears to be a landslide win in his country’s general election, adding that he looked forward to working with him “for peace, progress and prosperity in South Asia”.

Modi’s Bharatiya Janata Party (BJP) has won 303 seats out of the 542 that it contested in the elections, election results showed. The result means the right-wing party is set to overtake its current tally of 282 seats in parliament, further strengthening Modi’s hold on power.

Known for his support for Hindu nationalism, Modi’s campaign included strong messaging on national security and promises to “punish” Pakistan for allegedly supporting the armed revolt in the disputed region of Kashmir.

Following Khan’s tweet on Thursday, Modi thanked the Pakistani prime minister for his “good wishes”, saying he had “always given primacy to peace and development in our region”.

Tensions between the nuclear-armed neighbours remain high after a military standoff earlier this year saw both countries launch air raids on each other’s territory, and an Indian fighter jet shot down in an aerial dogfight.

That skirmish followed a suicide attack in the disputed territory of Kashmir, which India and Pakistan both claim in full but administer in parts.

The attack, in the town of Pulwama in mid-February, killed at least 40 Indian security personnel, with India blaming Pakistan for “controlling” the attack. Pakistan denied the accusation.

An Al Jazeera visit to the site of the bombing found little evidence to support the claim. At least four Indian bombs appeared to have hit a hillside near a JeM-run school, wounding one man.

As a show of force, Pakistan carried out retaliatory air strikes on unpopulated areas in Indian-administered Kashmir a day later. An Indian fighter jet was shot down that same day and the pilot captured.

He was returned to India two days later, in a move aimed to defuse mounting fears of open conflict.

Modi’s BJP made the air attacks and his government’s hardline stance against Pakistan a key part of their election platform.

Before the election, the Pakistani president had expressed the opinion that having a hardline right-wing government in India made it easier to hold peace talks.

Analysts, however, warn that it is possible that Modi, while empowered by his mandate, may also be locked into a position based on election rhetoric.

“So I don’t think the situation will change for the time being.”

Hussain said the massive election victory for Modi’s BJP may, in fact, “reinforce his hardline position”.

“He may now demand that Pakistan come to its knees to hold talks.”

Khan’s government was grappling with an economic crisis at home, the central bank raising interest rates to 12.25 percent earlier this week to attempt to curb rising inflation and the country’s current account deficit.

This week, central bank data showed the country’s fiscal deficit was up to five percent of Gross Domestic Product (GDP) in the first nine months of the financial year, a 10-year high.

“Pakistan seems to be quite desperate to find a way forward, also because of its economic situation and external pressures,” said Hussain. “There is certainly a willingness to move forward from Pakistan.”

“I made it clear to her that we want to amicably resolve all issues,” Qureshi said in a statement released after the meeting.

India’s foreign ministry did not comment on that meeting.