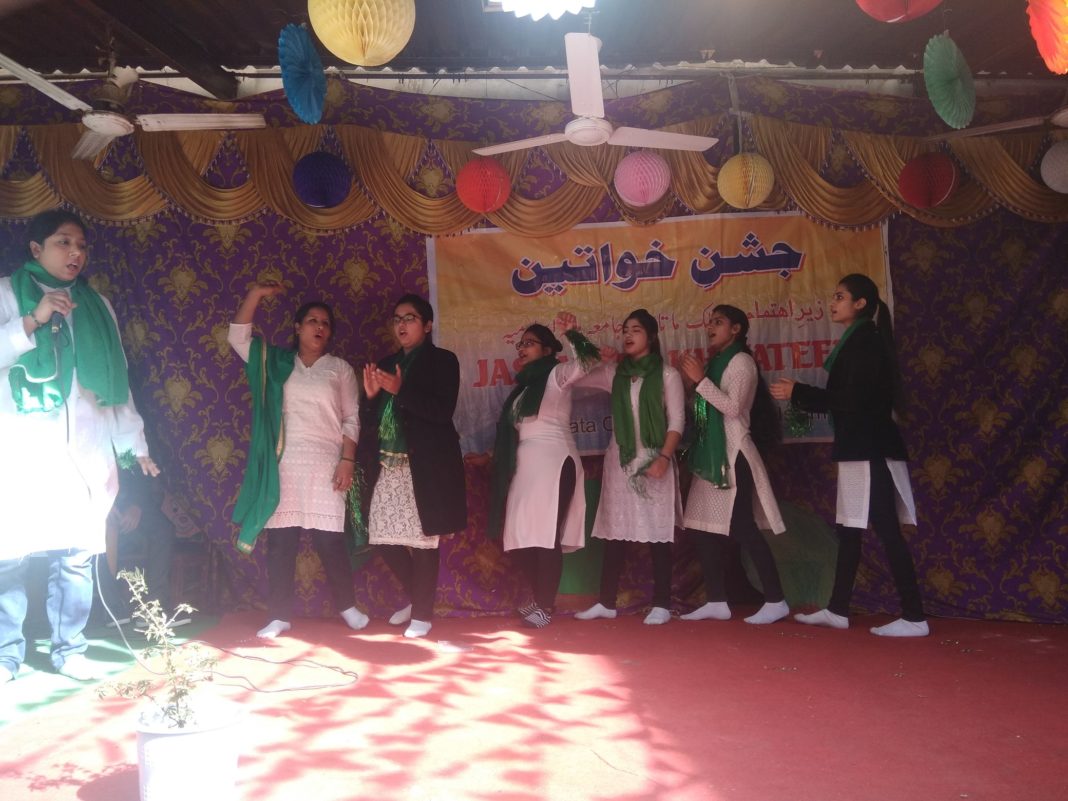 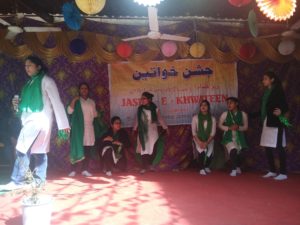 Students of vocational courses of Balak Mata Centre run by Jamia Millia Islamia (JMI) in the walled city of the capital paid glowing tribute to the CRPF jawans martyred in terror attack in Pulwama by performing group dance on patriotic sons as part of their cultural festival ‘Jashn-E-Khwateen’ on February 23, 2019.

Tiny-tots of the centre situated in Matia Mahal area of old Delhi and their mothers also took part in the full day cultural extravaganza during which the participants performed on various patriotic  Hindi songs.

Mothers who live in old Delhi area and usually do not come out of their veils, participated in musical chair and quiz competition. Around 300 women participated in various events. 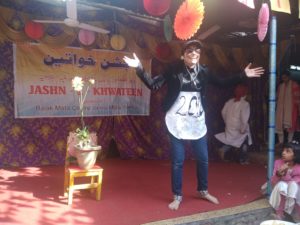 It was the vision of Late Dr. Shafiqur Rehman Kidwai, one of the luminaries behind the formation of Jamia Millia Islami, that Balak Mata Centres came into existence. He wanted that each and every class of the society should get education. These centres were started under Adara-E-Taalim –O-Taraqqi in 1938.