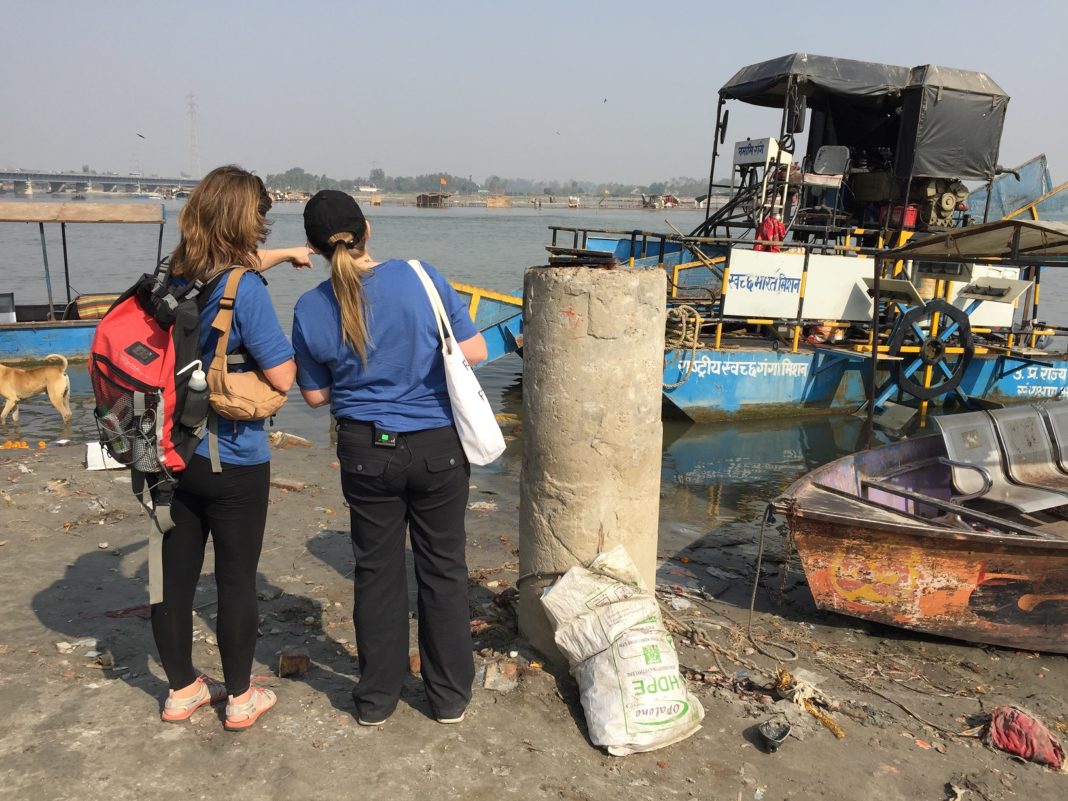 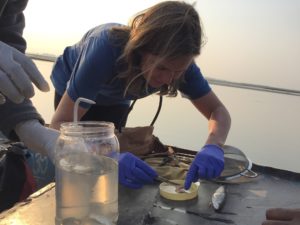 India, 6th May, 2019: An international, all-female expedition team will study plastic pollution in one of the world’s most iconic waterways — the Ganges River (known locally as Ganga and Padma). The “Sea to Source: Ganges” river expedition, in partnership with the Wildlife Institute of India (WII), the University of Dhaka and WildTeam, is part of National Geographic’s journey to better understand and document how plastic waste travels from source to sea and to fill critical knowledge gaps around plastic flow, load and composition. The expedition will offer a unique and unprecedented opportunity to scientifically document plastic waste in a watershed and develop holistic and inclusive solutions.

Single-use plastic waste is a menacing global issue. The ocean is clogged with an estimated 9 million tons of plastic every year, and rivers play a significant role in this problem as they act as conveyor belts for plastic debris flowing into the ocean.

The “Sea to Source: Ganges” expedition is the first of several international river expeditions planned as part of National Geographic’s Planet or Plastic? initiative, which aims to significantly reduce the amount of single-use plastic that reaches the ocean. After an initial expedition to the Ganges this spring, the team plans to replicate the expedition after the monsoon season to capture seasonal variations.

“National Geographic is deeply committed to advancing solutions to the plastic waste crisis. These expeditions are a tremendous opportunity to mobilize a global community of experts to help tackle the problem,” said Valerie Craig, vice president of operating programs at the National Geographic Society. “I’m particularly delighted that this expedition elevates women in science, technology, engineering and math around the world to help us understand how plastic moves through our waterways and ultimately to find ways to prevent plastic waste from entering the ocean.”

The expedition team of 15 scientists and engineers, co-led by National Geographic Fellows Jenna Jambeck and Heather Koldewey, will work with international partners to provide science-based, actionable information to build capacity for local solutions. Jambeck and Koldewey will be joined by National Geographic Explorers Emily Duncan, Imogen Napper and Lillygol Sedaghat, and an international team from the Indian Institute of Technology, the University of Dhaka, the University of Exeter, the University of Georgia, the University of Plymouth, WII, WildTeam, ZSL (Zoological Society of London), and other institutions. Mr. Kabir Bin Anwar, chairman of the Isabela Foundation and secretary of the Ministry of Water Resources in Bangladesh, has also shown interest in this project and is planning to send female colleagues to join the team as interns while working in Bangladesh. As part of its commitment to reduce plastic pollution from entering the ocean, the team aims to be environmentally friendly and single-use-plastic-free throughout the expedition.

“We are optimistic and excited about the partnership with the National Geographic Society, which builds upon the major initiative currently being undertaken by the scientists and researchers of WII for the ‘Biodiversity Conservation and Ganga Rejuvenation’ project under the National Mission for Clean Ganga,” said Dr. Mathur, director of the Dehradun-based WII.

This project is also supported by the University of Dhaka and the Center for Advanced Research in Sciences under guidance from Professor Dr. G. M. Bhuiyan and Professor Dr. Md. Anwarul Islam.

“The University of Dhaka is happy to collaborate with National Geographic on this important project,” said Professor Dr. Md. Akhtaruzzaman, vice chancellor of the University of Dhaka. “We look forward to working with the expedition team to help reduce plastic pollution in our region and beyond.”

The “Sea to Source: Ganges” expedition will focus on plastic pollution in three key areas: land, water and people. The team working on the land portion will collect data on the input and use of plastic in communities, and how waste is collected and managed, and will quantify the movement and type of plastic in the environment. The water team will study plastic pollution in the air, water, sediment and species in and around the river. The socioeconomic team will survey local communities along the expedition route to better understand awareness and perceptions of plastic pollution, household plastic waste management and local solutions for addressing this issue. During the expeditions, the team will work with local stakeholders to translate its scientific findings using storytelling to raise awareness about plastic pollution and drive behavior change.

This is the largest ever all-female National Geographic expedition; the first time there has been a four-dimensional comprehensive investigation of the plastic pollution issue at this scale across sediment, water, air and land; and the first time this interdisciplinary team has integrated innovative technology to better understand plastic waste and inform solutions. The development of this rapid assessment methodology will be the basis for future expeditions worldwide. This initial expedition is planned to begin in the Bay of Bengal through the Padma River and to end at the source of the Ganga in the Himalaya.

The team plans to share its expedition experiences in real time. Follow along at NatGeo.org/plastic or on social media with #ExpeditionPlastic.