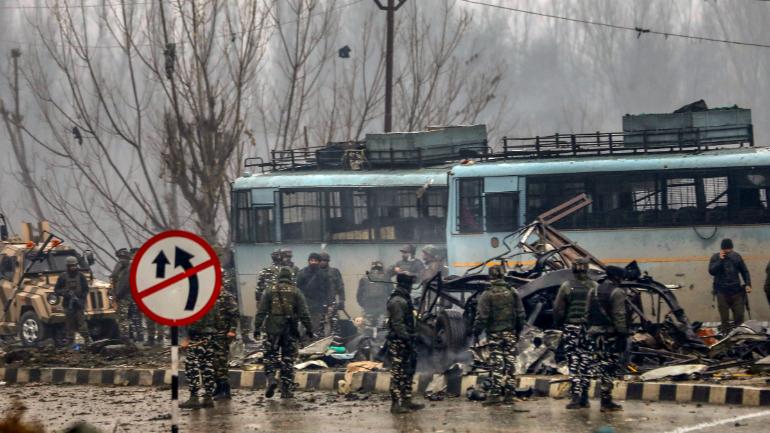 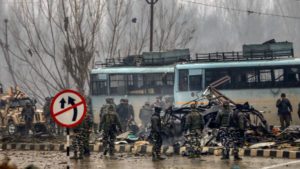 In one of the deadliest terror attacks in Jammu and Kashmir’s three decades of militancy, a Jaish suicide bomber identified as Adil Ahmed Dar, rammed an explosives-laden vehicle into a CRPF bus that was part of a 78-vehicle convoy in Pulwama district, killing 44 personnel and leaving many critically wounded.

How’s the jaish (Jaish-e-Mohammed) is how the pro-Pakistani forces have been reacting to the deadly Pulwama terror attack, which has killed 42 Central Reserve Police Force (CRPF) jawans and two Road Operating Party (ROP) officials.

Soon after reports came in on the toll mounting in the shameful Pulwama terror attack, Twitter was flooded with tweets supporting the attack in Kashmir.

While some asked “How’s the Jaish?”, some termed the Pulwama terror attack as “Surgical Strike 2.0” on the CRPF jawans in Jammu and Kashmir.

Mathematics student at Aligarh Muslim University (AMU), Basim Hilal, was one of the first ones to celebrate the Pulwama terror attack. His handle, however, was suspended by Twitter minutes after the tweet.

Another tweeted: “It is called surgical strike.” Her statement was followed by a hashtag: #RealSurgicalStrike.

Some even called it a Valentine’s Day wish from the Jaish-e-Mohammed.