Home Crime Pulwama terror attack and Islam: Do we even know what religion is? 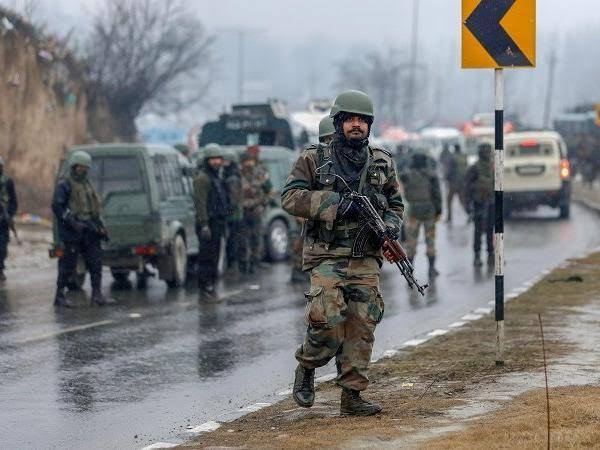 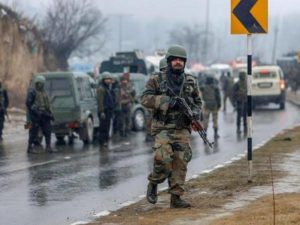 Terrorism has no religion, they say. But then why don’t we stop saying that terrorism is linked to Islam? Is this how we de-link religion from terrorism? Do we actually know the meaning of religion? In fact, we don’t. If we know what religion is, then we can’t compare terrorism with religion.

Religion is belief in a God and the activities that are connected with this belief, are rituals such as praying and worshipping in a Mosque, Temple or Church. It’s simply called religion.

God is the one in this world but people worship the God or Gods in different manners. Hindus named their God ‘Bhagwan’, Muslims as ‘Allah’ and others named as they wanted. God asked us to be peaceful, to love everyone and not to let the inhuman behaviour destroy our inner peace.

Whoever says that Islam has links with terrorism actually doesn’t know about religion at all. Such people do not understand the meaning of God and don’t know about themselves.

We all know about Pulwama attack in Jammu Kashmir. But some people make Islam responsible for that. Is there is any relation between Pulwama terror attack and Islam?

A Muslim Suicide bomber namely Adil Ahmad Dar drove an explosive-laden SUV into a CRPF bus carrying over 40 personnel in Pulwama on Thursday, killing 40 jawans, an unprecedented modus operandi to target security forces convoys. Jaish-e-Ahmad claimed responsibility for the attack and shared a video of Dar. Is this enough to declare Islam responsible for the attack?

In fact, just as all human beings on the planet are not same, similarly all so-called followers of Islam are not on the same footing. We need to think out of the box!