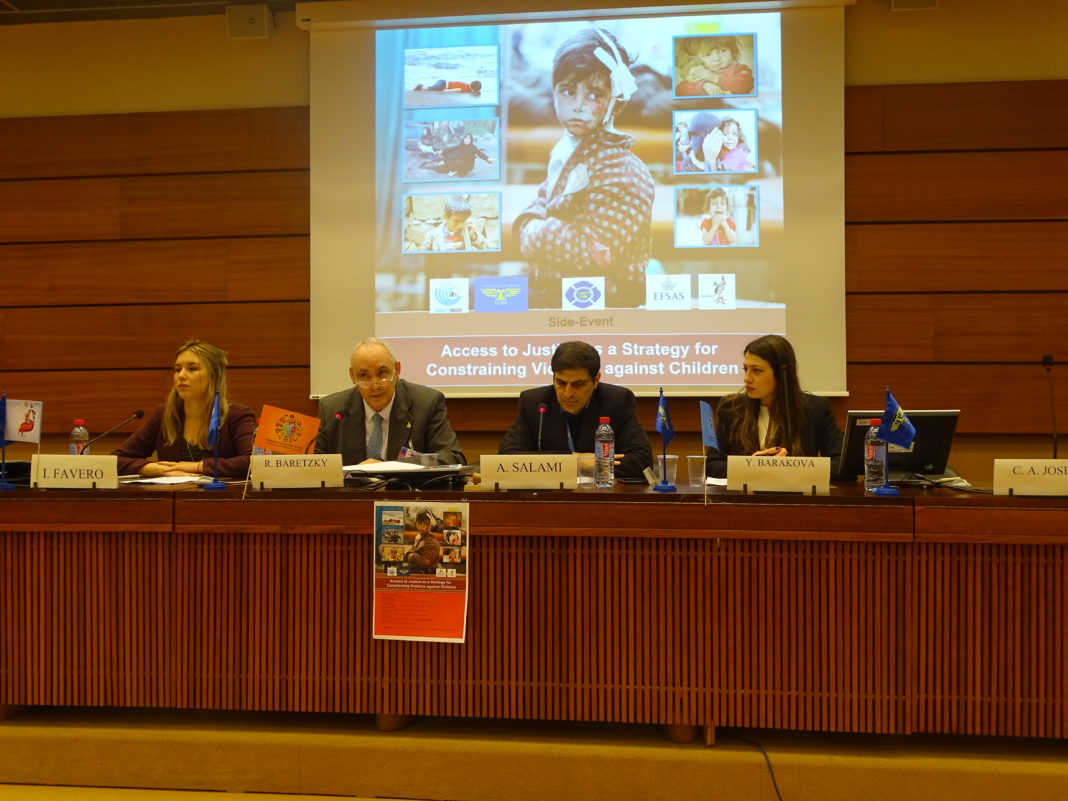 Ms. Yoana Barakova (Research Analyst EFSAS) spoke during the 37th Session UNHRC at a Side-event ‘Access to Justice as a Strategy for Constraining Violence against Children’, organized by Association for Defending Victims of Terrorism (ADVT), Partners of EFSAS.

Ms. Barakova said that violence against children includes and more than often originates from the recruitment of children for the purposes of terrorism and that victims are often found in regions of impoverishment, violence and political volatility. They often carry certain major features such as limited education, lack of work opportunities, lack of family support, such as being orphans, runaways, homeless, or having family involved in illicit activities. They sometimes have a history of previous abuse and mental health issues. Terrorist recruiters, in general terms, target helpless individuals, who live in unstable regions. War-torn States create the so-called desired conditions where thousands of displaced persons, including children become a perfect prey once they already lack safe and secure shelter, reliable guardians and opportunities for positive development. The social class stratification exacerbates these conditions and leaves those individuals into a Catch-22 situation, where the only channels towards advancement remain the unlawful and violent ones.

Ms. Yoana Barakova speaking at a Side-event of ADVT, Partners of EFSAS

Taking terrorism in Pakistan as a case study, she explained that it has been observed that terrorist organizations mainly originated as a result from the State’s policy of supporting other terrorist groups in its neighbouring countries. Consequently, the country became a hotbed for Islamic Jihad and the training of Jihadis. Alongside its frontiers with Afghanistan and India, and within Pakistan itself, the State hosts a big number of Madrassas and these Islamic schools are considered by many families in Pakistan as the only realistic option towards access of education for their children, especially among those who come from poor backgrounds, since the Madrassas provide food and shelter to their students. Poverty has helped in expanding the enrolment in these pseudo-educational establishments, since they prove the successful strategy of generating loyalty and unconditional obedience through the alleviation of the aspects of deprivation. The Madrassas are usually in remote areas and maintain a limited number of students so that they do not draw significant attention. The juveniles are refused any contact with the outside world and are indoctrinated in sectarian extremism, hatred for non-Muslim and anti-Western beliefs. 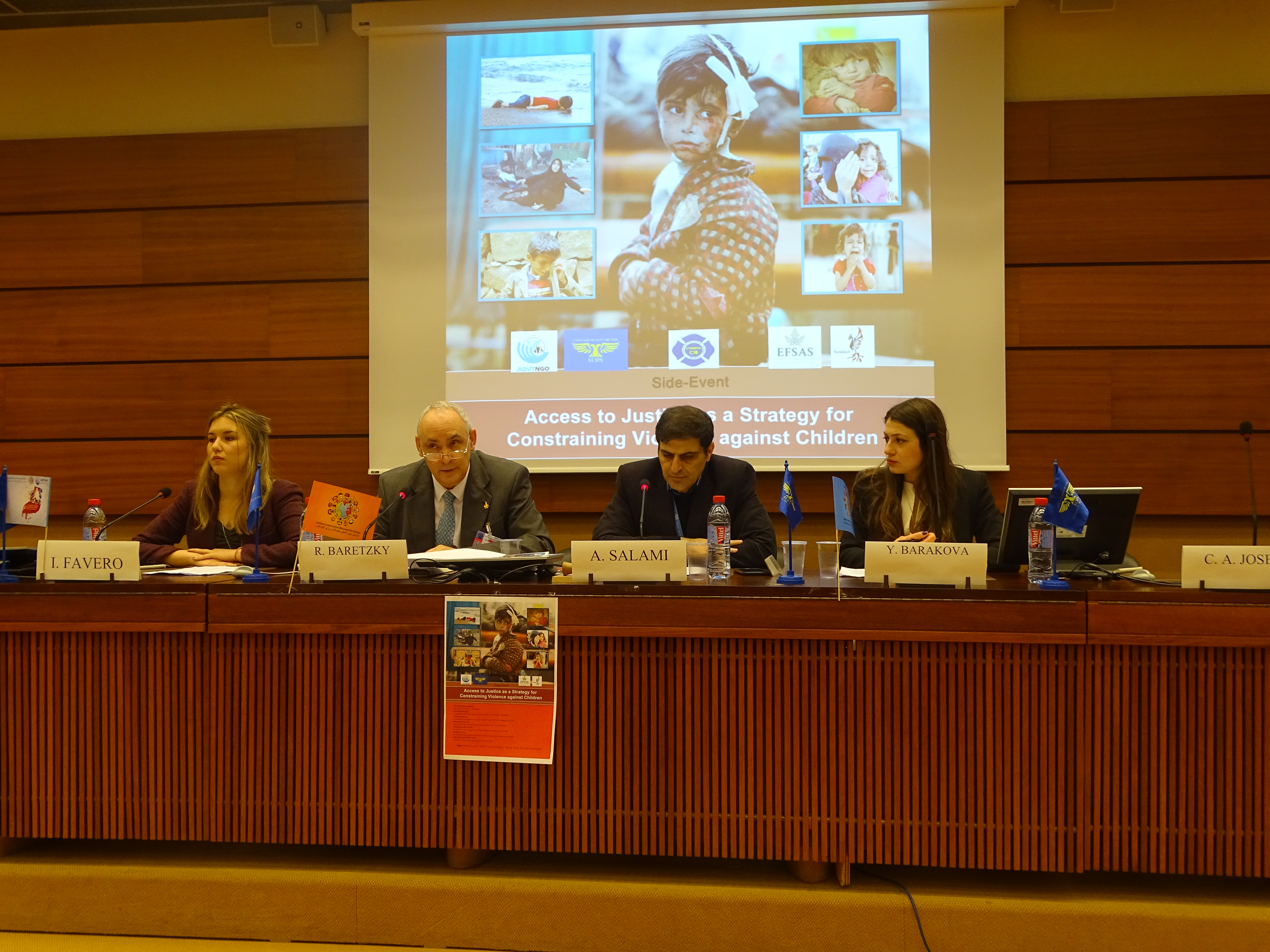 Such recruitment methods, used to lure children from poor disadvantaged areas to join religiously indoctrinated establishments are similar to those grooming processes utilised by human traffickers when trying to lure women and young girls to leave their families and friends. Often the dependency and trust of the children are gained through showing sentiments of praise and affection. In Kunduz province, for example, the Taliban increasingly uses Madrassas, to provide military training to children between the ages of 13 and 17, in order to deploy them in various military operations. Madrassas serve the Taliban not only through religiously indoctrinating the students there, but also through offering combat training. In an analysis of the profiles of suicide bombers who have struck in Punjab, Pakistan, the law enforcement has reported that more than two-thirds of them had also attended Madrassas.

Ms. Barakova suggested a strategic leadership in ending war – and also in preventing conflicts and sustaining peace. Radicalization and religious indoctrination must be perceived as part of the whole process that leads to the recruitment of people by terrorist organizations, and therefore the current focus on securitization should also encompass integration and education.