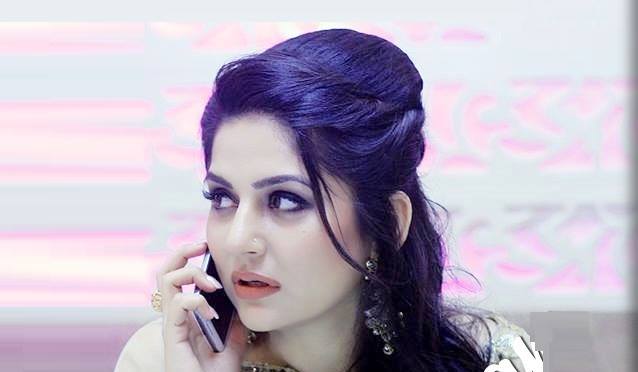 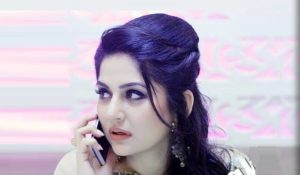 LAHORE- Subh Saverey Samaa Kay Saath has allegedly been cancelled. Its final episode to be aired on 28th February. Sanam hosted the morning show that was seen by many yet sometimes hated for it’s content.

Recently Sanam’s comments on her show regarding Amir Liaquat’s first family had triggered emotions of viewers who believed she was insensitive for inviting Amir and his second wife to increase her show’s ratings. Social media was unforgiving towards Sanam for her interference regarding the first family. People who are furious at Amir currently thought she was defending him and exploded.

According to an editor of news publications Jang and Geo, Samaa TV has decided to fire the entire team including host Sanam Baloch.

If the tweet is to be believed, then the reason from a source is being reported as a financial one. Due to limited funds, the show will have to call it quits. Reports claim that the team were “let go because of the cut down” and the financial crisis after our rupee devalued.

Well, Sanam has not yet responded to the news. Stay tuned for updates.