Home Campus Politik Sardar Patel had undergone in unifying India and upholding the integration of... 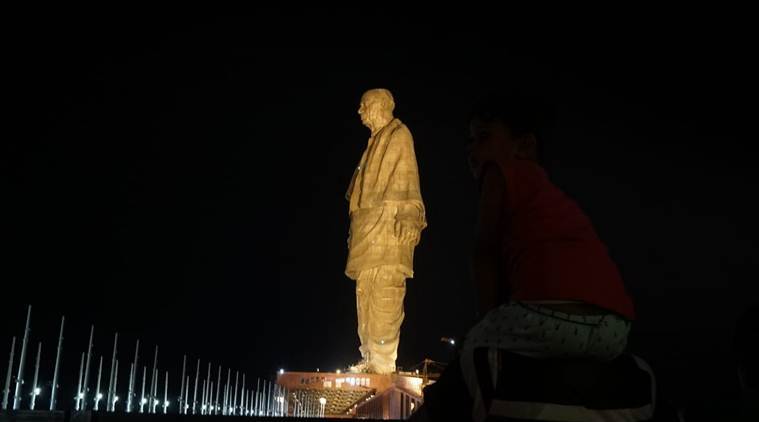 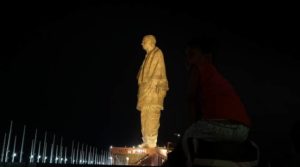 “This historic statue also stands as a reminder for all times to come about the struggle Sardar had undergone in unifying India and the need to uphold the unity and integration of our country,” Naidu said.

Vice-President M Venkaiah Naidu on Sunday said that the Statue of Unity is a way of rectifying historical wrongs.

Visiting the 182-metre-tall statue of Sardar Vallabhbhai Patel in Gujarat’s Narmada district, Naidu said, “Post-Independence, unfortunately, a distorted narrative of our freedom struggle and the subsequent nation building efforts has been presented in a deliberately distorted manner to the younger generations of our country. The role and contributions of many leaders like Sardar Patel in freedom struggle and later was not presented, giving only partial account of their contributions.”

He added, “This Statue of Unity is a firm reminder of the vision, courage, capabilities and contributions of Sardar Patel to the making of modern India… This historic statue also stands as a reminder for all times to come about the struggle Sardar had undergone in unifying India and the need to uphold the unity and integration of our country.”

Naidu said that given the significance of the structure, “the amount spent on erecting it was worth it and it is a priceless investment”.

Known as the “Iron Man of India”, Patel was the country’s first deputy prime minister and home minister. Citing a letter written by Patel to Jawaharlal Nehru, the country’s first prime minister, in which he cautioned about the threat that China posed, Naidu said, “We all know that one of our neighbours waged war against us in 1962 and its result. Had Sardar’s concerns been taken seriously, the situation could have been different. All other issues raised by Sardar Patel still remain relevant.”