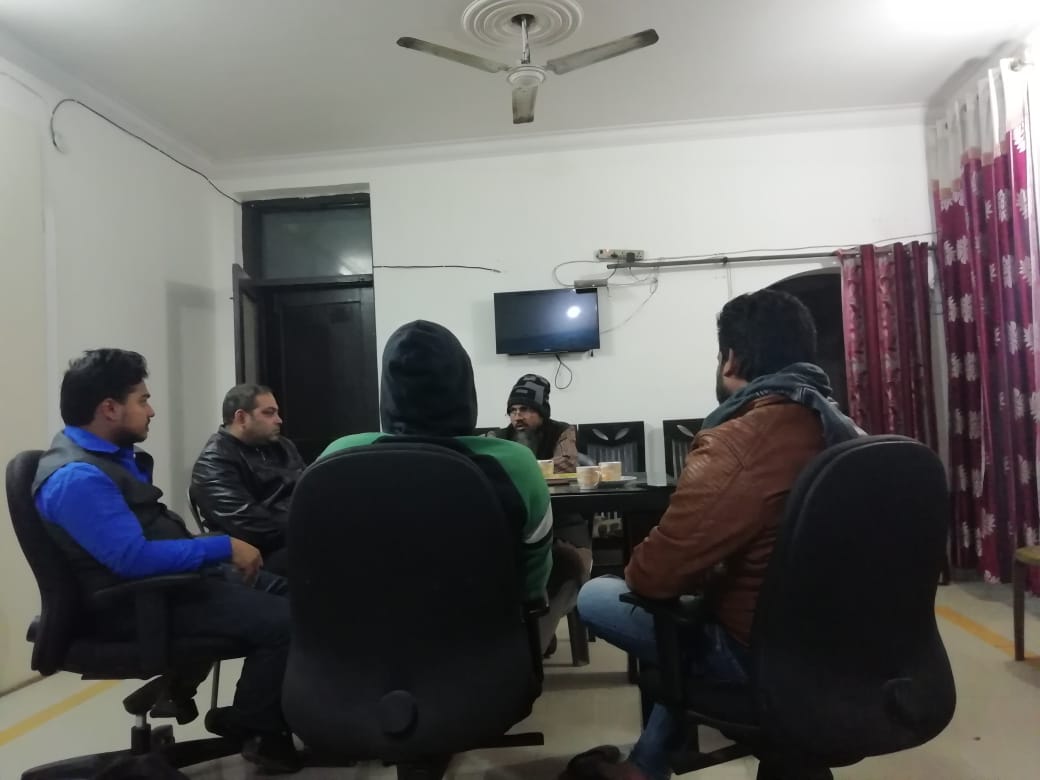 The All India Ulama & Mashaikh Board said that the resignation of Indian Civil Services Topper (2010) Shah Faisal, has come as an emotional decision taken in haste. “With this step, Faisal has discouraged all those Muslim youths in India who believed him as their ideal and were gearing up to join civil services”, the AIUMB stated.

The Board has issued a press note and said that this decision is not favorable for the rights of Kashmiri youths, but rather it is going to damage the interests of Kashmiri people, because with this move, there will be a feeling of mistrust among the people which is injurious to their progress.
“When Shah Faisal topped the Civil Services in 2010, there was a lot of enthusiasm among all the Kashmiri youths and he showed a better path for the distressed youths to a part of the mainstream and hopeful lot”, it said.
Maulana Maqbul Misbahi, an AIUMB affiliate and a Delhi-based Muslim cleric, expressed that Shah could have served the Kashmiri people better as an IAS officer than a politician. “It would have been better if he had continued in government service and done the job for which he had taken the oath,” Misbahi said. 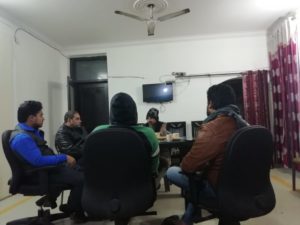 AIUMB office secretary, Yunus Mohani commented: “This decision of Shah Faisal will strengthen the ideology which is engaged in curbing the youth’s aspirations and turning them from progression towards backwardness. There will be harm to those young people who have got fresh hopes in the valley”.