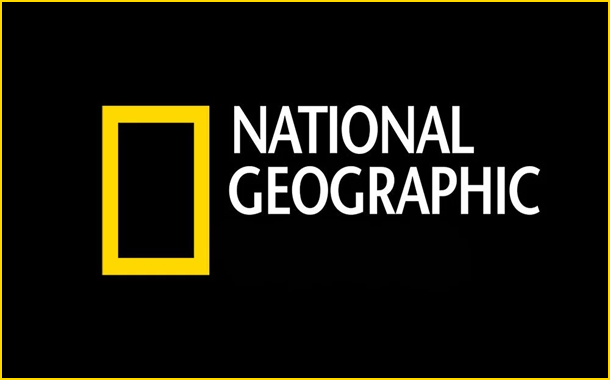 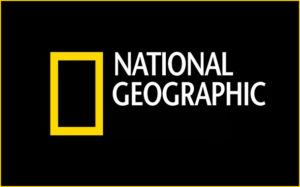 India is one of the fastest growing economies in the world. Burgeoning Indian cities need rapid infrastructure development to keep pace with growing demand. To build a strong nation, the need of the hour is robust infrastructure driven by advanced technology and innovation. National Geographic’s upcoming documentary ‘Extreme Engineering: On Land And Sea’ will highlight some of the country’s most advanced engineering projects designed to accelerate India’s social infrastructural development and growth.

From building the first metro tunnel running from under the mighty river Hooghly in Kolkata, India’s own oil floating production storage and offloading vessel (FPSO) in the middle of the Arabian Sea, to building a premium exhibition centre connecting two highly congested areas in New Delhi, the documentary deep dives into the process of building these infrastructure marvels designed for the future, with a vision of wider social development. Premiering on 6th July, the upcoming documentary will showcase the production process involved across various phases of construction for these ambitious projects. The film is based on three key projects envisioned by Shapoorji Pallonji Group which aim to strengthen India’s position on the global platform.

The documentary showcases the construction of India’s first ever underwater river tunnel connecting the metro lines on either side of the Hooghly River in a populated city like Kolkata, where people depend heavily on road transport system and lacs of commuters drive across the Howrah bridge. The East West metro project in Kolkata is a modern day marvel and an ambitious mesh of metro routes. Another project captured in the documentary is FPSO Armada Sterling, one of the first floating production storage and offloading vessels operating in the middle of the Arabian Sea. It aims to decrease India’s dependence on crude oil imports. To add to these mega projects, the documentary also focuses on the International Exhibition-cum-Convention Centre (IECC) at Pragati Maidan which is being built with a sole purpose of hosting international summits and conferences.

Speaking on the documentary, Kekoo Colah, Executive Director, Shapoorji Pallonji And Company Pvt Ltd said, “At Shapoorji Pallonji, we believe in engineering sustainable solutions that benefit generations, making the world a better place to live in. Technology shall remain the backbone of our organisation as we continue to contribute to the nation’s growth story.”

Talking about the documentary, Gayatri Yadav, President & Head-Consumer Strategy and Innovation, Star India said, “Innovation and technology are not only catalyzing growth in the areas of infrastructure but also propelling a stronger national economy. It is a huge responsibility to build a strong social infrastructure through use of innovation and newer technologies. As a developing nation, we must aspire to reach new engineering heights to launch us into the next phase of economic growth. This film will give viewers an insight into how the use of advanced technologies can help build a strong nation and engineer a better planet.”

The documentary ‘Extreme Engineering: On Land And Sea’ will premiere on 6th July at 8 pmon National Geographic.