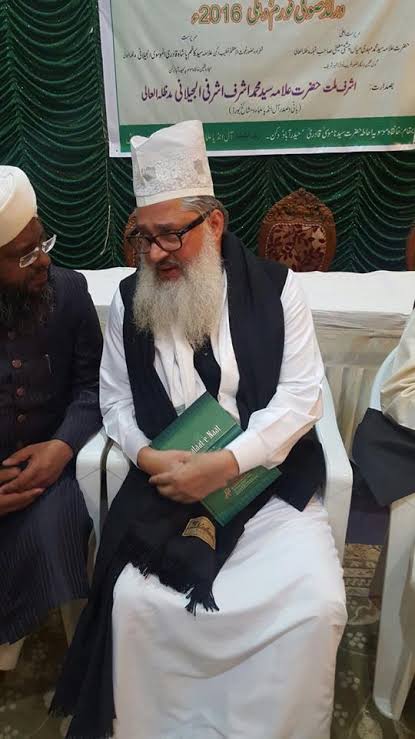 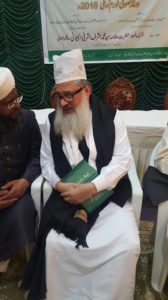 Speaking about the massacres by the lynching mobs in the country, Hazrat said: The rapid change in the society is mainly due to the silence of the people who are the most responsible for this unwelcome sign of change. Wherever such incidents have occurred so far, one thing is similar that the attackers just a few people, but the rest of the people are quietly watching the show, or are making the video, while the same people were able to easily control such attackers.

Hazrat further said, “At this point we need to focus on our own character, which is the most vital to the ongoing disturbing situations, and this is the point of thinking about how everyone can understand the Sufi message of “unconditional love” which is lacking in our own self. We clearly see that as result of the lack of love in our hearts, every evil in the society has become exponent in the Muslim world today. We have neither piety, nor the fear of Allah. Therefore, we are being persecuted. The mistake is actually ours”.

In this context, he said that the responsibility of the government is to strengthen the law system and such people should be given severe punishment, but the problem does not end here. The solution is we have to turn to the path to the Holy prophet. For Muslims in India and around the world, this is the only way forward.

“By gaining proper knowledge of the Seerat (life and teachings of the prophet) and then implementing his Sunnah, Allah will accept us, and then others will not be able to hate us”, he concluded.