Home Crime Sri Lanka attacks: counter not only the terrorists but also their idealogues 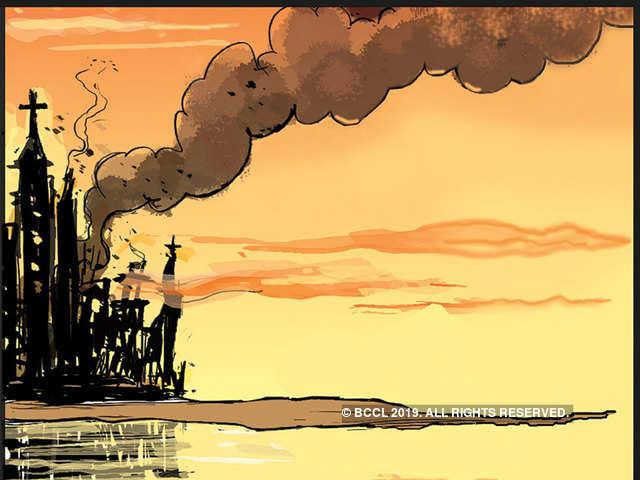 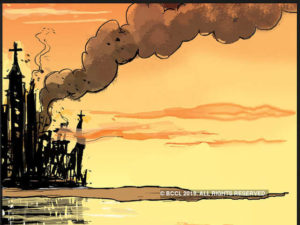 In today’s Islamophobic world, it’s extremely difficult to ascertain who carried out the terrorist attacks in Sri Lanka on the Christian worshippers and devotees. But the reports point fingers at some Islamist groups. If it’s found to be true then all peace-loving Muslims in particular must condemn these attacks and come out in the streets to protest not only against the terrorists but also against the ideologies responsible for all the terrorist acts, which take place in the world.

The Qur’an gives utmost importance to reason and intellect; the Muslims must think and explore the new ideas and lead the mankind to progress, prosperity, austerity and peace. The early Muslims read such Qur’anic verses and made wonderful scientific, technological and philosophical progress.

But there has always been fight between the progressive Muslims and the clerics- the Mutazalaites and scores of other groups were opposed and crushed and fatwas were issued against the scientists and philosophers. The clerics always advocated for Caliphat- although all the four Righteous Caliphs faced turbulence from different quarters and three of them were matyred.
After the decline of Ottoman Empire in 19th century, the clerics defeated the ideologies of the progressive Muslims and hence the Muslim world declined in almost all respects and the Christians/ Western powers grab this opportunity to crush the Muslims citing different excuses.
Until the exclusive and fanatical ideologies of Muslim clerics and scholars are countered intellectually, the menace of Islamist terrorism cannot be defeated. The condemnation alone cannot defeat such monsters. The Muslims must oppose the divisive and perilous ideologies of the clergy to have peace in the world. And the writings of Islamic scholars, such as Maulana Moududi, Hasan al-Banna and Syed Qutb, need to be revisited. The Muslims must learn to live peacefully with all communities of the world.