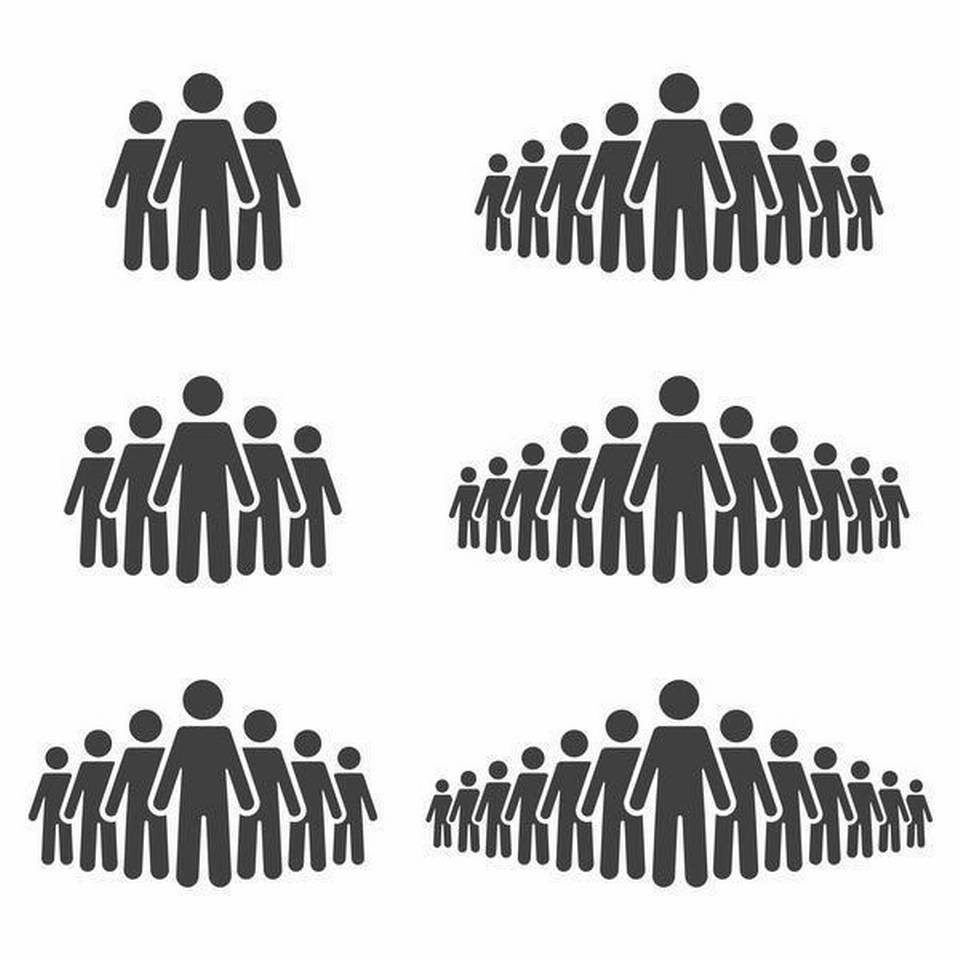 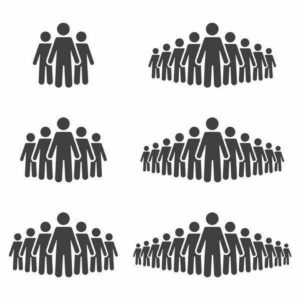 Monthly measurement of the unemployment rate is one of the requirements of the Special Data Dissemination Standard (SDDS) of the International Monetary Fund (IMF). The SDDS — India was one of the early signatories —was established in 1996 to help countries access the international capital markets by providing adequate economic and financial information publicly. India complies with many requirements of the SDDS, but it has taken an exception with respect to the measurement of unemployment.

The Government of India does not produce any measure of monthly unemployment rate, nor does it have any plans to do so. Official plans to measure unemployment at an annual and quarterly frequency is in a shambles. This does not befit India’s claims to be the fastest growing economy and as the biggest beneficiary of a famed demographic dividend.

The Centre for Monitoring India Economy (CMIE), a private enterprise, has demonstrated over the past three years that fast frequency measures of unemployment can be made and that seeking an exception on SDDS compliance is unnecessary.

The CMIE decided to fill India’s gap in generating fast frequency measures of household well-being in 2014. In its household survey, called the Consumer Pyramids Household Survey (CPHS), the sample size was 172,365 as compared to that of the official National Sample Survey Organisation (NSSO), which was 101,724. In both surveys, the sample selection method has been broadly the same.

The CPHS is comprehensive, surveying its entire sample every four months. Each survey is a wave. The CPHS is also a continuous survey, and so, for example, three waves are completed in a year. The CMIE’s CPHS thus has a much larger sample and is conducted at a much higher frequency than the NSSO’s.

Further, the CPHS is conducted as face-to-face interviews necessarily using GPS-enabled smartphones or tablets. Intense validation systems ensure high fidelity of data capture. All validations are conducted in real-time while the teams are in the field. The data capture machinery ensures delivery of high quality data in real time obviating the need for any further “cleaning”, post field operations.

Once the data is collected and validated in real-time, it is automatically deployed for estimations without any human intervention.

In 2016, the CMIE added questions regarding employment/unemployment to the CPHS. Since then, the CMIE has been generating labour market indicators regularly and making these freely available for public use (https://bit.ly/2OxLAs4).

Since the recall period in the CPHS is of the day of the survey (or the immediate preceding day in the case of daily wage labourers) and the classification is elementary, the CPHS has been able to capture the status fairly accurately with no challenges of the respondent’s ability to recall or interpret the status. In contrast, the NSSO’s system is quite complex.

Immediately after demonetisation in November 2016, India’s labour participation rate fell to 45%; 2% of the working age population, i.e. about 13 million, moved out of labour markets. That is a lot of people who were willing to work who decided that they did not want to work any more.

The data show that it was not the employed who lost jobs and decided to stop working. The employed mostly retained their jobs. But it was largely the unemployed who decided that the labour markets had been so badly vitiated after demonetisation that they gave up looking for jobs any further. In short, they lost hope of finding jobs in the aftermath of demonetisation.

Specifically, India’s female labour participation rate is very low. Official statistics have always shown that India’s female labour participation rate is low and falling. Researchers have shown that this fall is because of rising household incomes that reduce the need for women to join the labour force; increased enrolment in higher education by women which delays their entry into the labour force, and cultural and security factors that keep women away from the labour market in India. Further, it is evident that employers are also biased against hiring women.

The CPHS shows that the situation with respect to women’s participation in the labour force is extremely poor — much poorer than what the official agencies tell us. The entire brunt of demonetisation was borne by women. Their labour participation fell sharply while that of men did not.

After the demonetisation jolt came the Goods and Services Tax shock of July 2017 that drove away small enterprises which could not compete in a tax-compliant environment out of business. This caused a substantial loss of jobs. Preliminary estimates suggest that employment shrunk by 11 million in 2018. The brunt of this was again borne largely by women. But men too were also impacted.

Although female labour participation is substantially much lower than male participation, the few women who venture to get employment find it much more difficult to find jobs than men. The unemployment rate for men was 4.9% in 2018 and that for women in the same year was much higher — 14.9%.

This higher unemployment rate faced by women in spite of a very low participation rate indicates a bias against employing women. Drawing women into the labour force by removing the impediments they face to at least bring their participation levels close to global standards is critically important for India to gain from the demographic dividend opportunity it has. This window of opportunity is open only till 2030. By not using a good data monitoring machinery, the Indian government is keeping both itself and the citizenry in the dark.