Home Crime Terrorist attacks in J&K are a result of abuse of democracy in... 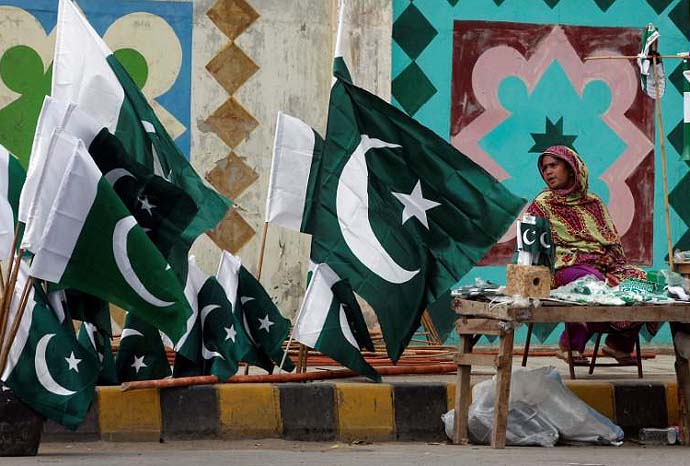 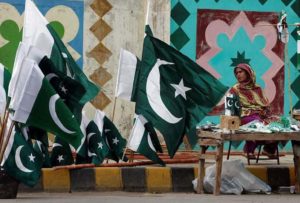 A look at the data shows that the violation of democratic principles in Pakistan has been directly proportionate to terrorist attacks on Indian soil.

Pakistan, which stands at 112th position globally in this study, stood at 108th place five years back in 2014.

The EIU index tracked democracy in 165 countries, including India.

“In 2018, after a fiercely contested election, the ruling Pakistan Muslim League (Nawaz), or PML (N), lost power to the Pakistan Tehreek-e-Insaf (PTI), led by Imran Khan. The polls took a sour turn when the defeated parties alleged widespread election rigging,” the EIU observed in its report.

The EIU further added that Nawaz Sharif, honorary leader of the PML(N), was disqualified as Prime Minister by a Supreme Court ruling in July 2017 on corruption charges. The charges against Sharif were made after the release of the Panama Papers.

From religion to violence, almost all discussions in Pakistan centre around Kashmir. The undeclared war in Kashmir launched by Pakistan was an easy sell to the country as a ‘jihad’.

And, as a collateral to this, in the last 30 years, more than 5,000 lives of security personnel have been lost in Jammu and Kashmir.

Security analysts say Pakistan pumps in a lot of money to fund terrorism in Kashmir.

On 11 February, 2016, in an interview to India Today, Pakistan’s former president Pervez Musharraf said the Inter-Services Intelligence (ISI) trains Lashkar-e-Taiba and JeM terrorists and terror attacks in India would not stop until New Delhi addresses the ‘core’ issue of Kashmir.

He further said, “Kashmir continues to arouse sentiments in Pakistan; anyone who is fighting in Kashmir is a freedom fighter.”

Interestingly, China has a huge economic role to play in Pakistan — even as its internal democracy flounders.

What is Democracy Index?

The Democracy Index is a snapshot analysis of the state of democracy in 165 countries as conducted by the EIU.

In 2018, a total of 42 countries experienced a decline in their scores compared with 2017 — Pakistan is one of them.

The index is based on five categories — electoral process and pluralism, civil liberties, the functioning of government, political participation and the political culture of the country.