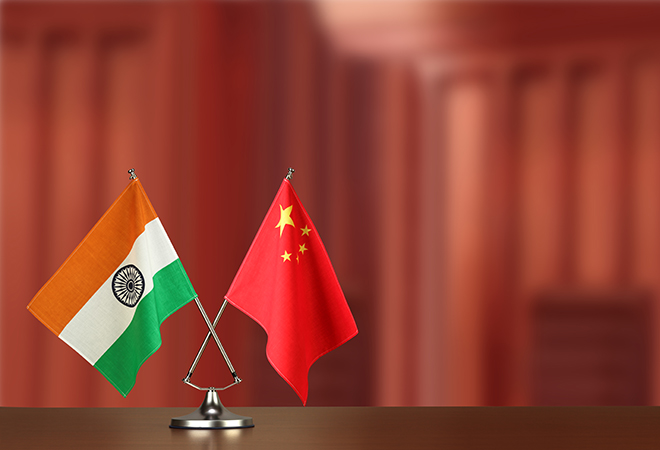 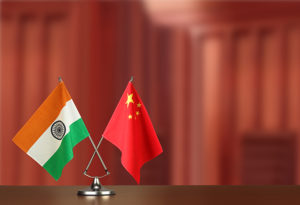 India just bade farewell to the Chinese Ambassador to India, Mr. Luo Zhaohui, who has been serving as the representative of one of India’s most important partners in the past three years. Unlike all his predecessors, the new office waiting for him is not another Chinese embassy overseas, but the Vice Foreign Minister in charge of Asian affairs, overtaken from Ambassador Kong Xuanyou who has been newly appointed as Chinese Ambassador to Japan. Unprecedently, it is for the very first time that senior diplomats with expertise on South Asia instead of East Asia, normally Japan, has been appointed as the Vice Foreign Minister overseeing Asian affairs in China’s foreign service. Linking this with a series of other events, rising India’s status is also on the rise in China’s diplomacy.

Famous for playing a crucial role in normalising the China-India relations following the Doklam standoff, Ambassador Luo, also a former Ambassador to Pakistan, has well-recognised expertise and profound understanding on South Asian issues. Before his diplomatic career, he was researching on South Asia in the renowned Chinese Academy of Social Science after graduating with degrees in history from Central China Normal University and Peking University, both of which were particularly famous for their South Asian studies back to that time.

In China’s foreign service, all Ambassadorships are attached with the administrative rankings ranging from the Vice Director-General level to the Vice Minister level. The Vice Minister level were first of all applied to the Ambassadorships to all world major powers like US, Russia, UK, Germany, France and major international organisations like UN, WTO, IMF, etc. In Asia, such a level is attached to Ambassadorships to Japan, North Korea and India. In terms of personnel arrangement, all these Vice Minister level Ambassadors can be appointed as Vice Foreign Ministers with different portfolios on a rotating basis. For the Vice Foreign Ministership on Asian affairs, the previous candidates were normally former ambassadors to Japan. Ambassador Luo’s promotion is an unprecedented case, signalling the even greater importance China attaches to India.

The deepening institutionalisation of Sino-India relations

The promotion is not an isolated case. Nuanced differences can be discovered in congratulatory messages from Chinese leaders to Modi after winning the elections in 2014 and 2019 respectively. According to the public record, after coming to the Office in 2014, Modi received a congratulatory message from China’s Premier Li Keqiang only in which the discourse was just around the bilateral relation itself. By contrast, this time, Chinese President Xi Jinping’s congratulations came on 24 May just one day after the release of the election result on 23 May, and in advance of Premier Li’s message. Both of two Chinese leaders in their messages highlighted the bilateral relations and cooperation in the global context instead of the previous bilateral scoop.

As depicted by the text, the two countries have indeed been able to jointly work on global issues. This fundamental progress is resulted by the continuous institutionalisation of the bilateral relations that keeps stabilising the relations and creating the convergence over the divergence. Apart from the recent standoff, the gradual warm-up of the relations can be dated back to a series of mutual visits of the two leaderships and the according high-level consensus achieved since 2008. Prior to that, the bilateral relations were engaged mainly through tens of rounds of negotiations on solving the border issues that have been hovering around for decades.

The institutionalisation was first of all marked by the establishment of BRIC in 2008 (expanded into BRICS by absorbing South Africa in 2010) that, as an international platform of the emerging market countries, both China and India value very much. The joining of India in Shanghai Cooperation Origination (SCO) marked an even greater step forward in institutionalising and synergising the regional security efforts. On the development financing all developing countries are keen on, the New Development Bank (NDB) based in Shanghai and the Asia Infrastructure Investment Bank (AIIB) based in Beijing reflect the practical efforts of India and China in creating developing country-friendly international development financing institutions. In the NDB, both India and China are active members. In the AIIB, India even ranks as the second largest shareholder and, meanwhile, has benefited most from the project grants approved by the AIIB so far. In addition, various other channels have been regularised and elevated to ensure the timely exchange of ideas. For example, the annual trilateral meeting of Foreign Ministers of Russian, India and China in which, as seen in the joint communiques, three countries have been candidly coordinating the stances on various bilateral and international matters.

Even though India remains distant from China’s Belt and Road Initiative (BRI) by rejecting the invitations to the Belt and Road Forum for International Cooperation twice in 2017 and 2019, and is involved in the Indo-Pacific initiative and the according Quadrilateral Security Dialogue, scholars from both India and China still have a high expectation that, the unprecedented Wuhan Summit (which, interestingly, happened to be Ambassador Luo’s hometown) between the leaders themselves that only happened between presidents of China and US before, would probably be held again in Modi’s second term, leaving big possibilities of further institutionalising Sino-India relations and cooperation in other frameworks which the BRI might be included. After all, the blacklisting of the Jaish-e-Mohammed by the United Nations Security Council has removed a major obstacle hampering the bilateral relations.

Before officially coming to the new office, the designated Vice Foreign Minister Luo published an article titled China-India Jointly Working on Forging A Community of Shared Future for Mankind. In the article, he highlighted the traditional friendship between India and China by mentioning “Hindi Chini Bhai Bhai” and the “Five Principles of Peaceful Coexistence” jointly coined by both sides’ first generation of leaders. Probably proclaiming his plan in the new role, he advocated that both countries enhance security and development cooperation to usher in an Asian Century and jointly contribute to the global governance.

The neighbourhood diplomacy has been prioritised for a long time in China’s diplomacy, manifesting in the famous framework that big powers are the key; the periphery is the priority; developing countries are the foundation; multilateral platforms are the stage. Possessing more than one characteristic in the above framework, rising India under the new dynamics of relations with China can see itself on a clear elevation in China’s diplomacy. With Modi embarking on the new term, the BRI moving to a new round of quality development, and the 70thanniversary of Sino-China relations coming up, this rise might bring the bilateral relations even closer to the current track.