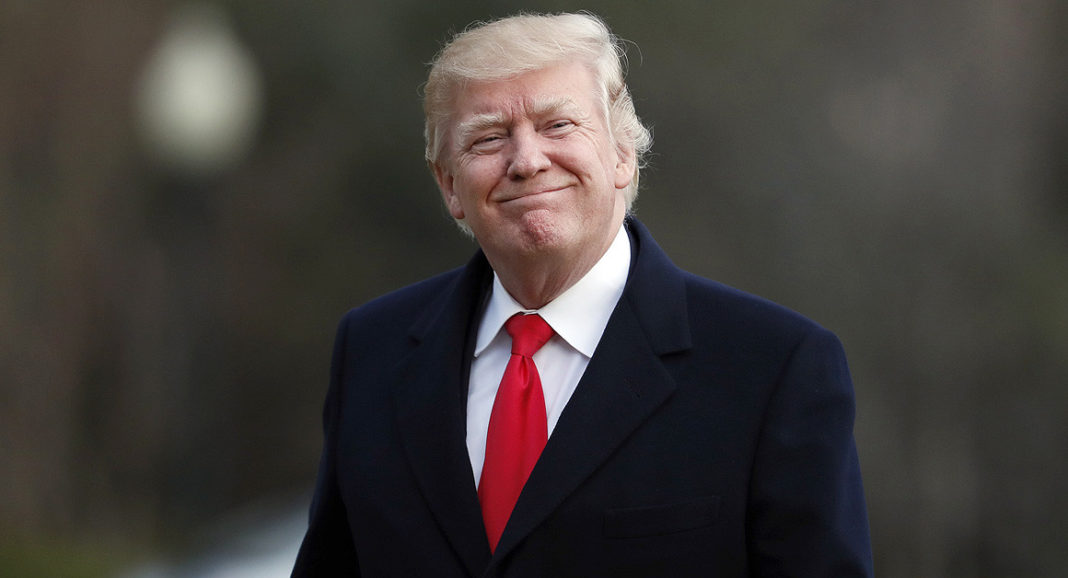 President Donald Trump knew it was wrong to order election-eve hush money paid to two women who claimed to have had affairs with him, his former lawyer Michael Cohen said in an interview to be broadcast Friday.

Trump acted because he “was very concerned about how this would affect the election,” Cohen told ABC News of the women’s allegations in his first comments since being sentenced to three years in prison on Thursday.

Trump has said he never directed Cohen to break the law. But Cohen, asked if Trump knew the payments to Stormy Daniels and Karen McDougal were wrong, said “of course.”

Cohen challenged Trump’s assertion that he never told him to break the law.

“I don’t think there is anybody that believes that,” Cohen told George Stephanopoulos on the program “Good Morning America.” ABC released excerpts of the interview ahead of its full airing.

“First of all, nothing at the Trump Organization was ever done unless it was run through Mr. Trump. He directed me to make the payments, he directed me to become involved in these matters,” Cohen said.

“And here is the truth: People of the United States of America, people of the world, don’t believe what he is saying. The man doesn’t tell the truth. And it is sad that I should take responsibility for his dirty deeds,” said Cohen.

Trump denies having affairs with the women who were paid off just weeks before the election in which Trump beat Hillary Clinton.

The US president enters his third year in office facing an increasingly perilous situation as federal prosecutors and the special investigation into alleged collusion with Russia close in on him and his inner circle.

But he was as combative as ever on Twitter Thursday when he sought to distance himself from Cohen, his loyal fixer for a decade.

In his first public reaction since Cohen was sentenced, Trump said he was the victim of the attorney’s malpractice.

“He was a lawyer and he is supposed to know the law,” Trump tweeted. “It is called ‘advice of counsel,’ and a lawyer has great liability if a mistake is made. That is why they get paid.”

Later, he told Fox News that he was being singled out for a grilling over payments that would not cause a ripple elsewhere among politicians.

“Nobody except for me would be looked at like this, nobody,” he said.