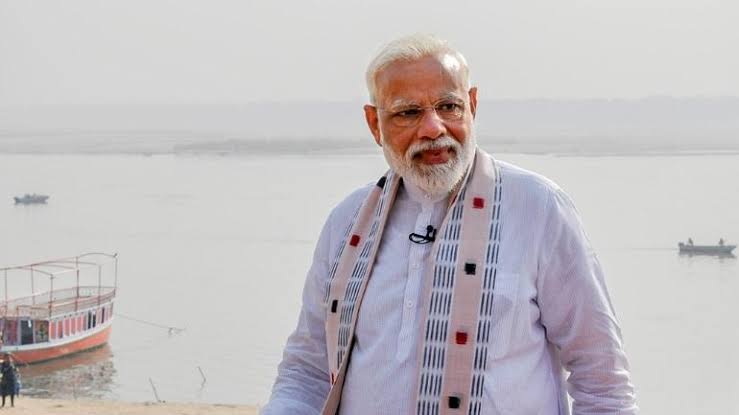 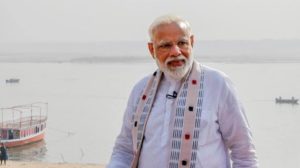 PM Modi was speaking in an exclusive interview to Aaj Tak. He said that his decision on triple talaq was about human rights.

He said, “Triple talaq is not about Hindus and Muslims. It’s about human rights. Nowhere in the world is triple talaq allowed.”

PM Modi further said, “If we raise our voice against child marriage, sati, dowry, does that mean we are against Hindus? Parties should raise their voice against injustice.”

“For the first time, we awarded Padma Shri to a transgender. I want to take everyone along and give equal treatment,” PM Modi said.

The Triple Talaq Bill has been a major poll plank of the BJP in the Lok Sabha elections.

The Bharatiya Janata Party (BJP), which failed to legislate the triple talaq bill in Parliament due to stiff resistance by the Opposition, has, in its Lok Sabha election manifesto, pledged to eliminate the practices of instant talaq and nikah halala if re-elected to power.

Vijaya Rahatkar, the national president of the party’s Mahila Morcha, said the efforts of the Narendra Modi government to pass the Triple Talaq Bill “will surely yield positive results for the BJP” in the ongoing Lok Sabha polls.