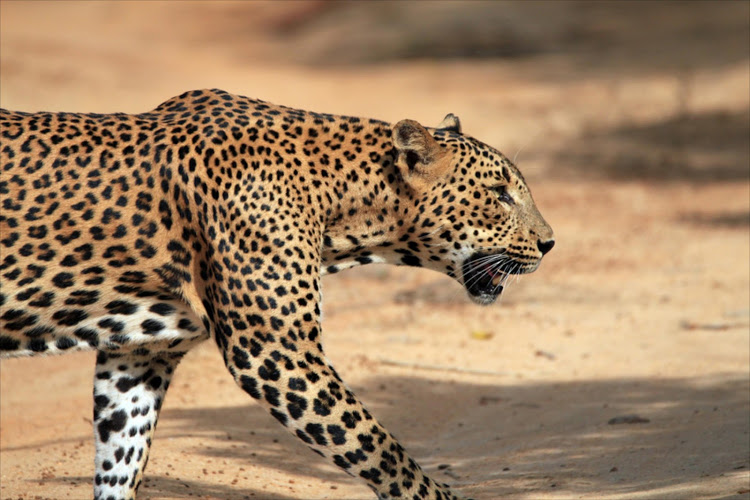 Forest rangers have launched a hunt for a leopard that killed a monk meditating under a tree deep in a jungle.

The monk, Rahul Walke Bodhi, had been meditating in the Tadoba Andhari Tiger Reserve in Maharashtra for the last month, and was attacked while offering morning prayers on Tuesday, a forest official said.

Two other monks who were on their way to give him food said they witnessed the attack but Walke was dead by the time they reached him, according to a second forest official.

“I would like to tell everyone not to go into the forest,” Gajendra Narwane, deputy director of the reserve, told the BBC Marathi-language service.

Forest rangers have set up two cages and a camera trap to try to capture the animal. It was not clear what they would do with it if they caught it.

The forest, some 825 km (510 miles) east of Mumbai, is in a reserve for big cats where four other fatal attacks have occurred in the last few weeks, according to media.

Forest officials have cordoned off the area where the monk was killed and are restricting the timing of visitor access to a Buddhist temple there.